Head of Kolyma: we will enter the most difficult stage of COVID-19 from May 1 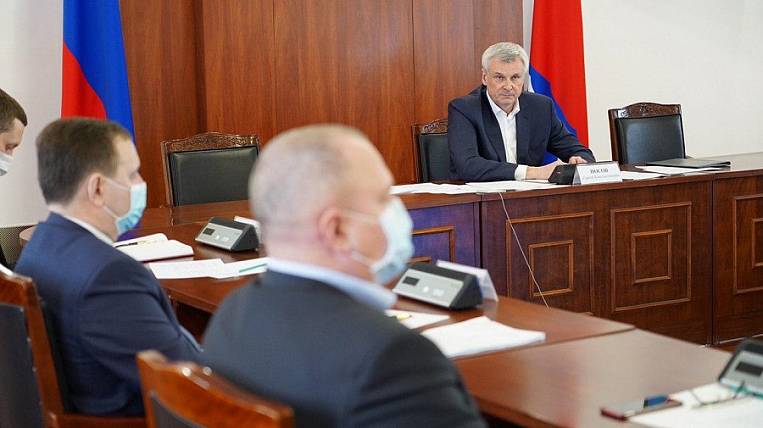 The authorities of the Magadan Region intend to extend the high alert mode and strengthen restrictive measures. According to Governor Sergei Nosov, this is necessary because the region will enter the most difficult stage in the spread and incidence of coronavirus from May 1.

The head of the department of Rospotrebnadzor in the Magadan Region, Svetlana Korsunskaya, asked for an extension of the high-alert mode in connection with the forecasting of an increase in the incidence of disease. According to her, right now there are a lot of people on the streets, and on May holidays there will be even more violators of self-isolation.

According to the press service of the regional government, the proposal to extend and strengthen the high alert mode in Kolyma was supported by Elena Kuzmenko, the chief freelance infectious disease specialist of the Ministry of Health of the Magadan Region. According to her, now 60 people are in hospitals, the condition of patients is satisfactory, one person has a moderate severity. Five to seven people with viral pneumonia enter the hospitals daily.

“Mass celebrations on May holidays are fraught with a catastrophic increase in the spread of infection,” said Elena Kuzmenko.

She asked not only to extend, but also to strengthen measures for social distance. The mayor of Magadan made a proposal to extend the self-isolation regime.

In the Magadan region confirmed 95 cases of COVID-19. Two people with a confirmed diagnosis died in the hospital.