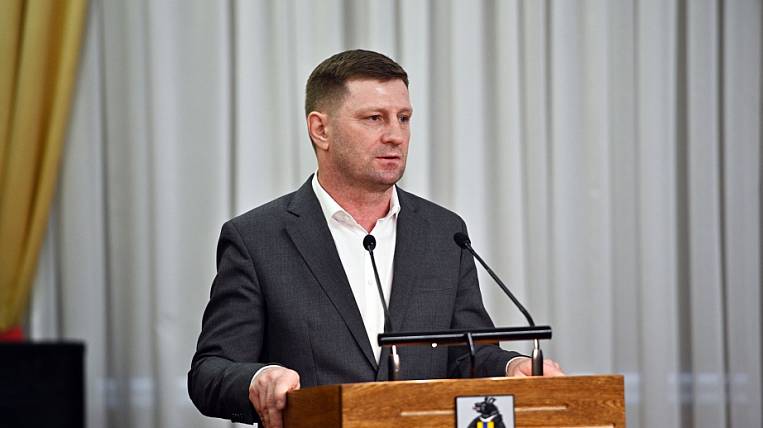 The prosecutor's office made a submission to the governor of the Khabarovsk Territory, Sergei Furgal, because of the Asia Forest enterprise. It did not implement a project to create a wood processing enterprise in the village of Berezovy and illegally cut down the forest for nine billion rubles.

According to the head of the department for the supervision of the enforcement of laws on the protection of nature of the Amur Basin Environmental Prosecutor's Office, Alexander Filatov, whose words he cites TASS, the Prosecutor General’s Office also made a presentation to the Minister of Industry and Trade of Russia.

According to Filatov, the enterprise did not put into operation a project that received priority status, but received benefits. And the regional government sent to the Ministry of Industry and Trade of Russia, which is responsible for such projects, inaccurate information on eliminating violations and did not take measures to exclude the project from the list of priority ones.

This year, law enforcement officers discovered fraud in the implementation of the Asia Forest project, and regional authorities still excluded the project from priority list. According to investigators, the company, despite the failure to fulfill obligations for the development of woodworking in the Sunny region, received from the federal budget more than one billion rubles subsidies and illegally cut down the forest for more than nine million rubles.

Persons in charge are involved in abuse of authority and fraud on a large scale. Alexander Pudovkin and ex-deputy chairman of the regional government Vasily Shikhalev. Now they are under house arrest.