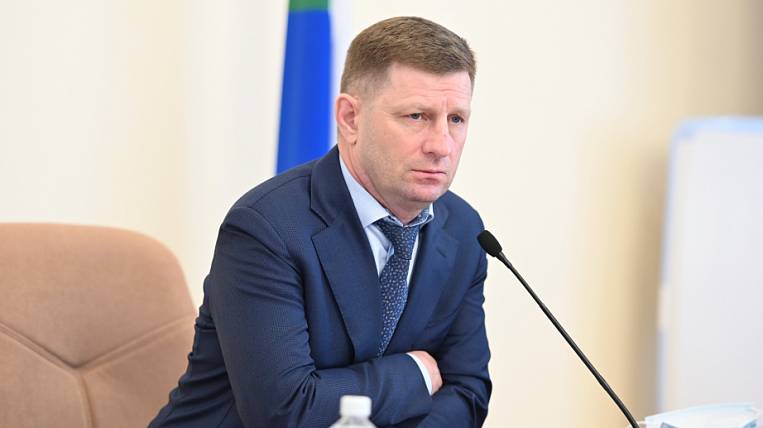 The governor of the Khabarovsk Territory Sergei Furgal does not admit guilt in organizing the killings and attempted murder. He reported this to representatives of the Public Monitoring Commission (PMC), who visited the temporary detention center.

As told Interfax Executive Secretary of the PMC Alexei Melnikov, Furgal is in the IVS-1 GUMVD of Russia in Moscow at Petrovka. It remains one in a double chamber.

Furgal admitted to members of the PMC that he expected a lot, but did not think it would be so tough. According to Melnikov, despite this, the governor's mood is calm, he does not complain of any pressure.

Sergey Furgal July 9 detained by the FSB. Him suspected of organizing attempted murder and the killings of a number of entrepreneurs in 2004-2005. Testimonies against the governor were given by partners. They called the head of the region the organizer of crime. The van was sent to Moscow, where he charged.

Residents of the Khabarovsk Territory collect signatures for governor petition. However, as the head of the State Duma committee on information policy, information technology and communications, Alexander Khinshtein, Sergey Furgal said was registered with the Ministry of Internal Affairs since the 1990s.