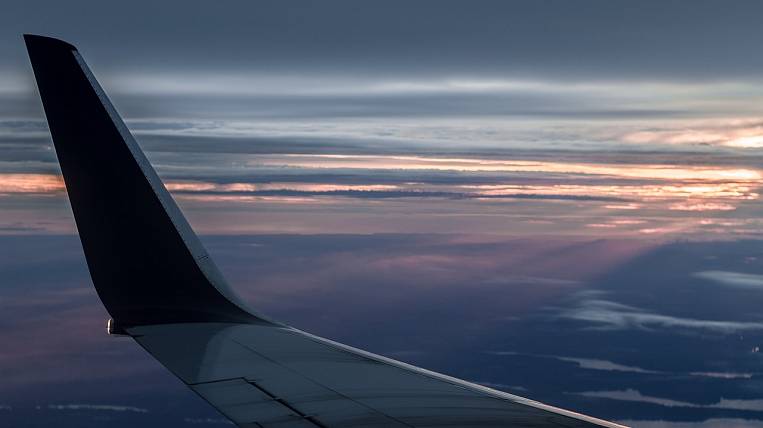 Photo: pixabay.com
The closure of the flight with Kamchatka was called inappropriate by the acting governor Vladimir Solodov. According to him, the adoption of such decisions is the competence of the federal authorities, moreover, such actions will not benefit the peninsula.

“I do not consider it necessary, and most importantly - useful. People who hung in Seoul in Vladivostok will not be able to return until the end of April, until May. We cannot leave citizens to their fate, ”Vladimir Solodov explained.

According to him, the regional authorities will support those who are stuck in South Korea and will help resolve the issue of paying for air tickets.

The effective measure to prevent the spread of coronavirus in the region of the interim governor called a reduction in the number of flights. There are already fewer of them, for example, Aeroflot has limited the number of flights from Petropavlovsk-Kamchatsky to Moscow and back to six per week. Also less flights are performed by S7, inRussia "completely stopped flying.

Earlier, residents of the region asked the past governor of Kamchatka, Vladimir Ilyukhin, to stop communicating with the mainland. He commissioned as part of the regional headquarters evaluate the pros and cons taking such a measure.
Tags: Air transportation interruption Kamchatka Malt coronavirus
September 23: current information on coronavirus in the Far East
Digest of regional events and latest statistics
Related News: