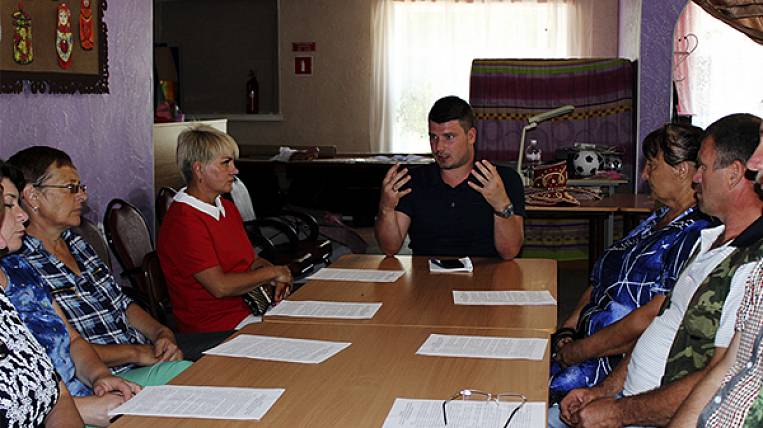 The head of the regional executive committee of "United Russia" in Jewish autonomy, Yegor Meringer, is leaving his post. The final day of his work will be March 13th.

“Yegor Meringer really leaves his post, this is due to the fact that he and his family are moving to another region. Acting as the head of the regional executive committee will be Tatyana Safronova, who now holds the position of head of the organizational department, ”Anna Shtepa, spokeswoman for the party’s regional executive committee, told EastRussia.