The head of Buryatia headed the regional branch of "United Russia" 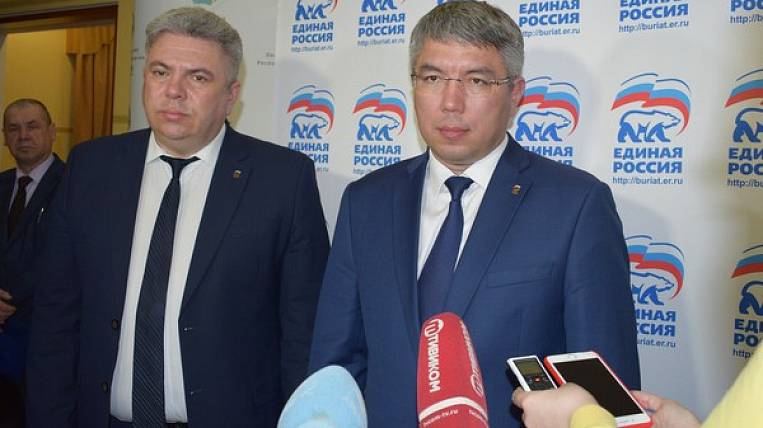 In Buryatia, they elected the secretary of the regional branch of "United Russia". It was the head of the republic, Alexei Tsidenov. 106 delegates voted for his candidacy, four more were against.

According to the press service of the party's registrar, in his speech to the activists, Alexey Tsidenov said that he intends to restructure the work of the regional department. The People's Khural, city councils and district councils are 70% made up of United Russia members, so they have a double responsibility for organizing the public administration system.

Also, the new secretary of reintroduction called on colleagues to engage more actively in the formation of the national budget. He believes that part of the budget decisions should be made in the form of a popular vote.