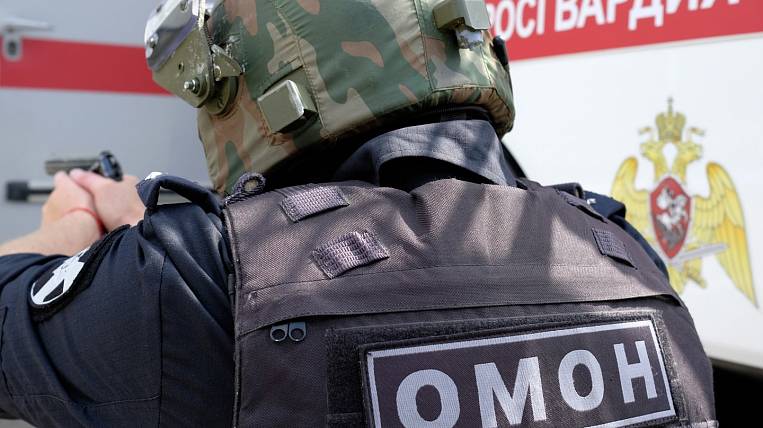 In Buryatia, investigators opened a criminal case against a participant in a rally in the central square of Ulan-Ude, who sprayed a gas canister in the face of an employee of the Russian Guard. Now the protester will have to answer for the use of violence against a government official.

According to the investigation, on September 12, participants in an unauthorized rally were in a bus on Sovetov Square. They refused to leave the bus at the request of the police and the Russian Guard, and one of the protesters sprayed a gas spray in the face of the Russian guard. According to the press service of the regional SU SK, a government representative received a burn of the cornea of ​​the eye.

Residents of Ulan-Ude went to a spontaneous rally on September 9 demanding discard results mayoral election. According to one version, supporters of the senator from the Irkutsk region Vyacheslav Markhaev, who took second place in the election of the head of Ulan-Ude, are urging people to do this.

The head of Buryatia, Alexey Tsydenov, called on residents recognize the election results, and he asked people calling on citizens to rally not to expose those who trust them, not to force them to break the law. First Deputy Prime Minister of Buryatia Igor Zuraev said that the organizers of the protests provoke people and hype on elective topic.

In a new appeal, Alexey Tsydenov urged the residents of Ulan-Ude not to succumb to manipulations, provocations and stuffing of false information. He also said that he was ready to meet with all the candidates for mayor of the city, but there would be no meeting with the main protester - Vyacheslav Markhaev - he himself refused it.