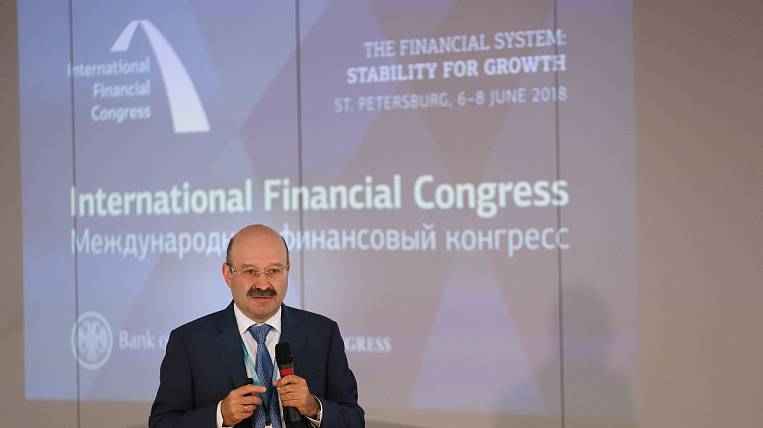 Mikhail Zadornov, President and Chairman of the Management Board of Otkritie Bank, believes that against the background of the increase in the key rate of the Bank of Russia, rates on deposits will begin to rise. This will lead to the fact that the Russians will return money to bank deposits, but the flow of funds to the stock market will not stop.

В RBC interview Mikhail Zadornov also noted that now the Russian economy has reached a pre-pandemic level. At the same time, the Central Bank raises the rate to the level of current and projected inflation, because, unlike the European Central Bank and the US Federal Reserve, the Central Bank cannot wait for inflation to get out of control and lead to serious consequences.

For banks and the economy, an increase in the key rate is unpleasant. According to him, this does not make it possible to quickly revalue assets, keeping up with the cost of liabilities. In the second half of the year it will be a net deduction from profit for the bank, but it is difficult to argue with the logic of this decision. A decrease in the key rate is possible not earlier than the middle or third quarter of 2022.

However, the increase in the key rate will also have a positive effect. According to Zadornov, Russians will be able to return to deposits, but will not stop investing in the stock market. Now people “have tried these tools and realized that they can, as long as the stock market moves up, earn more than on deposits.

Over the past two years, the structure of funds placed by the population in banks has seriously changed. The share of term deposits dropped to 60% of the total, and almost 40% are current accounts and demand funds. According to the head of Otkritie Bank, in the second half of 2021 we will see the flow of funds of citizens from current accounts into time deposits.

As for the pace of economic recovery, according to the President and Chairman of the Management Board of Otkritie Bank, the expected growth of economic indicators in Russia will allow it to close the gap with the leading countries. However, it is important to consider how the increase in GDP affects the lives of the population. The banker urged "not to be like the Soviet Politburo", which reported on the growth of the economy, while "there were no groceries in the stores, it was impossible to buy the essentials on the farm." 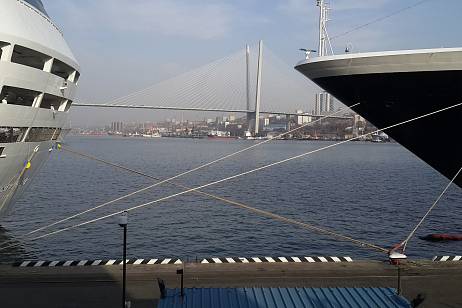 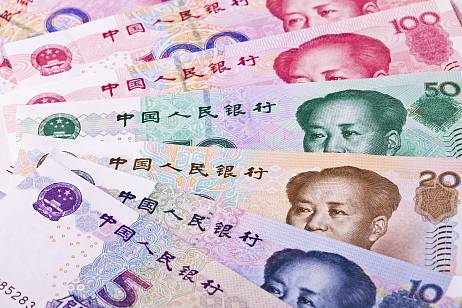