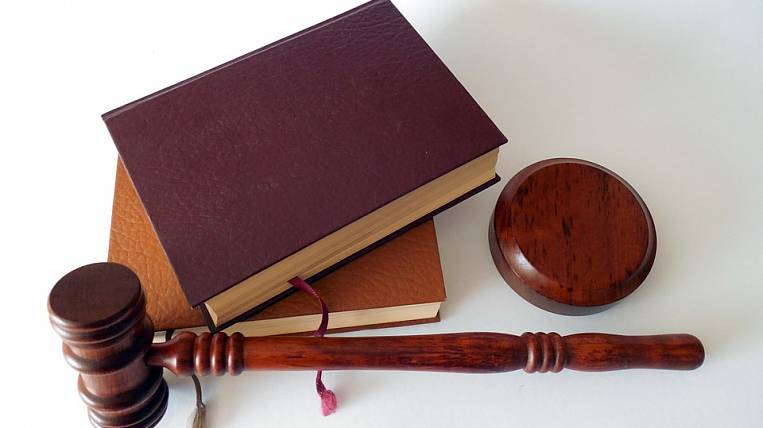 Three heads of a large timber processing holding in the Irkutsk Region will be sent to court for grave and especially grave crimes. They are suspected of tax evasion, fraud and theft of budget funds.

According to the investigation, the defendants in the criminal case for tax evasion, for profit and for illegal reimbursement of value added tax concluded in 2015 year a number of fictitious transactions with one-day firms that actually did not provide any goods to the logging organization. Obviously false information about the cost of paying for goods was introduced into declarations and other documents. This allowed the holding not to pay taxes in excess of 200 million rubles.

According to the press service of the regional SU SK, the holding’s leaders also concluded fictitious transactions for the supply and processing of wood with interdependent companies. In fact, the work was carried out by their logging organization. The contracts allowed affiliated companies to apply the tax rate of 0% in terms of taxation on VAT and to steal over 16 million rubles from the budget of the Russian Federation.

The property of the accused was seized in the amount of more than 54 million rubles. The criminal case materials amounted to over 180 volumes. They have already been sent to court.

Taxes will be reduced for 6 thousand entrepreneurs in Primorye