11:15 Coronavirus vaccine tested for reproductive toxicity
10:46 The rise in housing prices has nullified the benefits of preferential mortgages
Trans-Baikal Territory 10:06 Another 19 projects want to include in the TOP "Transbaikalia"
09:44 Scientists have named the cause of the asymptomatic course of the incidence of COVID-19
Trans-Baikal Territory 09:31 The head of the Ministry of Construction of Transbaikalia resigned


Sakhalin Region 09:13 The Ministry of Defense may transfer additional land plots to Sakhalin
Trans-Baikal Territory 09:00 60% of workers in Transbaikalia will be transferred to a remote location
Irkutsk Region 08:43 The governor of the Irkutsk region fell ill with coronavirus
Khabarovsk Krai 08:31 There are fewer unemployed in Khabarovsk
08:13 Russian Post has expanded services for customers of online stores


Trans-Baikal Territory 08:00 Criminal case over theft of a pipe for COVID patients opened in Chita
Kamchatka 07:44 Reclamation of Kozelsky landfill in Kamchatka will be included in the national project
Khabarovsk Krai 07:31 Shantar Islands entered into the register of real estate in Russia
Trans-Baikal Territory 07:13 The incidence of COVID in Transbaikalia is two times ahead of the national average
Kamchatka 07:00 A criminal case was opened in Kamchatka after the death of a drifter


The Republic of Sakha (Yakutia) 06:46 More than 170 cases of coronavirus detected per day in Yakutia
Khabarovsk Krai 06:31 The shipyard in Khabarovsk owes its employees 22 million rubles
More news
Media News2

Hydrometeorological Center gave a forecast for October for the Far East 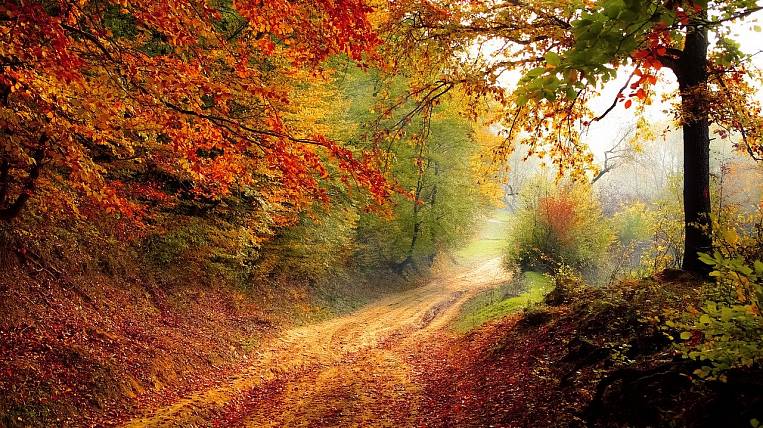 The hydrometeorological center made a weather forecast for October. According to forecasters, in the Far East, the average temperature will be one to two degrees above normal, but some territories will experience increased precipitation.

Warm October awaits Buryatia, the Trans-Baikal Territory and Yakutia. Precipitation there will be slightly less than normal. Drier weather is also expected in Chukotka.

October will be rainy in the Amur Region, in the north of the Khabarovsk Territory and in the east of Kamchatka. There will be more than the average monthly rainfall. In other regions, October will be within normal limits.