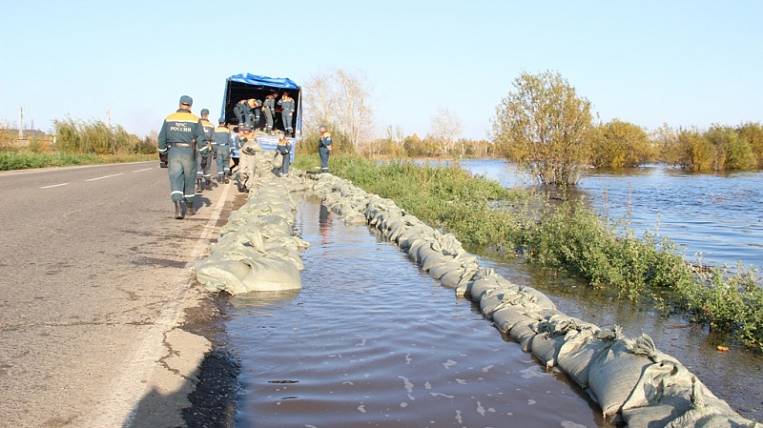 The level of the Amur is falling so far only near Khabarovsk, in other sections of the river there is a constant rise in water. At Komsomolsk-on-Amur, the level is 691 cm - 41 cm higher than the mark of dangerous phenomena. The peak of the flood, according to the updated forecast of hydrologists, is expected on September 29-30, the river level will be seven meters.

Now the crest of the Amur flood passes near the village of Malmyzh in the Nanai region. The water level there exceeds the line of dangerous phenomena by 38 cm.In Elabuga, the mark exceeds the critical mark by 75 cm, in Troitsky - by 39 cm.

According to the press service of the regional government, in Komsomolsk-on-Amur, the basements of 47 residential buildings, four kindergartens and the palace of creativity for children and youth were flooded. In gardening societies, 143 dachas were flooded.

Circles and creative sections stopped working in the Amur Region