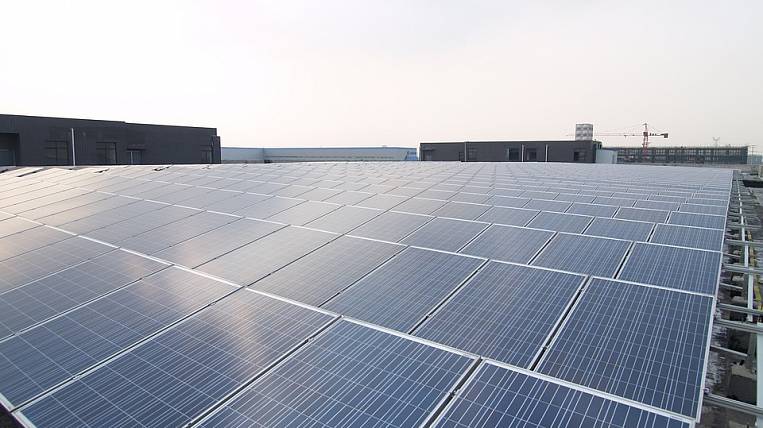 In 19 villages of the Trans-Baikal Territory, new energy complexes equipped with solar generation will be built. The volume of investments in the construction of autonomous hybrid power plants will exceed 350 million rubles.

The project is planned to be implemented by the Hevel group of companies. According to the press service of the Far East Investment Promotion Agency and Export Support, hybrid power plants will reduce diesel consumption and improve the quality of energy supply.

Three years ago, the Hevel group of companies commissioned the first hybrid power plant in Transbaikalia. She replaced the old diesel generator, which provided electricity to the villages of Menza and Ukyr. Annual fuel savings amounted to 180 tons, and the supply of electricity instead of 16 hours a day became uninterrupted. Now the company is implementing similar projects in several regions of Siberia and the Far East.