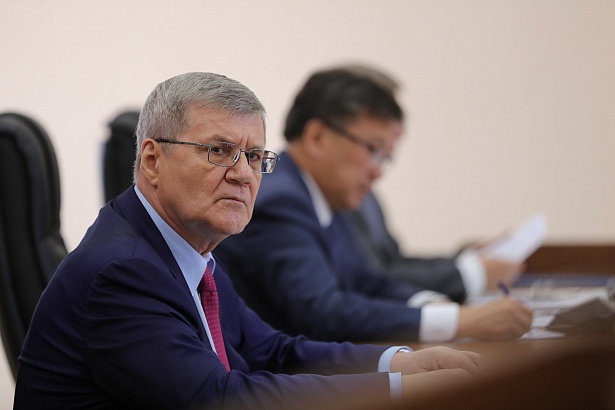 The seagull leaves his post, what he will do next is unknown. As noted on the Kremlin’s website, President Vladimir Putin has already submitted Igor Krasnov to the Federation Council. Now he holds the post of deputy chairman of the Investigative Committee of the Russian Federation.

Yuri Chaika served as the Prosecutor General of the Russian Federation for over 13 years - longer than all his predecessors. If Krasnovan's candidacy is approved, the post of Prosecutor General by two specialized committees of the upper chamber of the Federation Council will bring the issue of appointment to the next meeting on January 22.