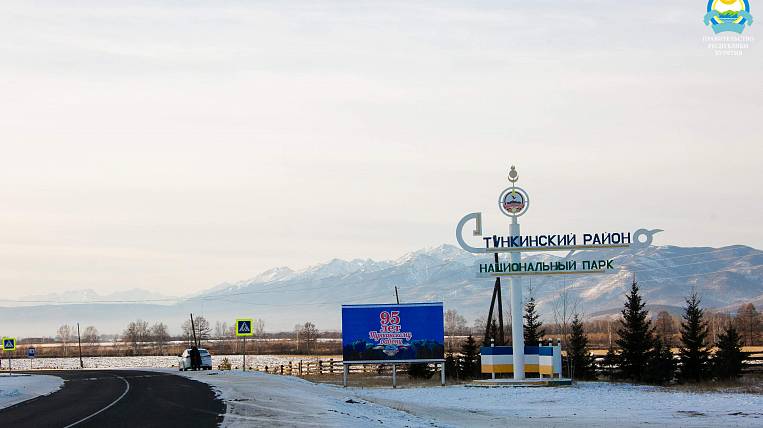 Employees of the Prosecutor General's Office of Russia are planning to visit the Tunkinsky District of Buryatia. The department plans to deal with the inclusion of lands of settlements in the territory of the national park.

According to the press service of the government of Buryatia, a meeting on the land issue of the Tunkinsky region was held at the Prosecutor General's Office in Moscow. The day before, proceedings began in the Supreme Court regarding the inclusion of the district's lands in the territory of the Tunkinsky National Park. Residents of Tunka demand that the court declare illegal the inclusion of agricultural lands and lands of settlements in the specially protected area.

Employees of the Prosecutor General's Office plan to visit the Tunkinsky District next week. On the spot, they will deal with the application of land legislation in the republic.

Problems for the residents of the Tunkinsky district began in 1991, after the creation of the national park. The authorities of the republic are planning exclude the territory of settlements from the specially protected area.

A hotel in Buryatia was turned into a covid hospital