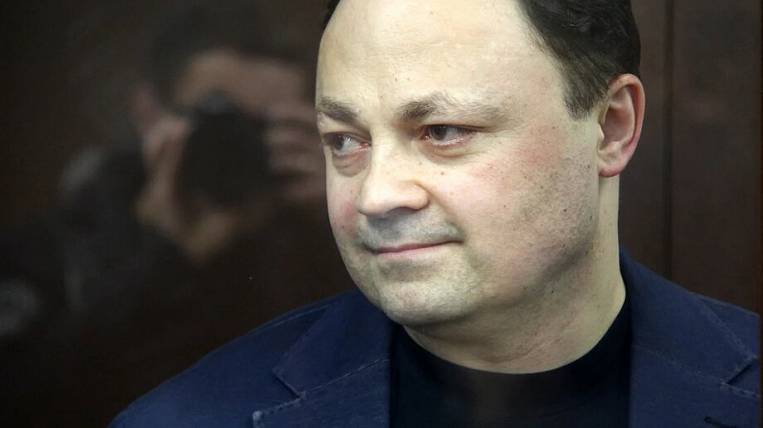 Photo: igor-pushkarev.com
The Prosecutor General's Office of Russia has prepared a lawsuit against ex-mayor of Vladivostok, Igor Pushkarev, convicted of corruption, and eight of his accomplices in the amount of 3,2 billion rubles. The basis was the revealed facts of a cartel conspiracy between Pushkarev, the Vladivostok Roads Municipal Unitary Enterprise and the companies of the Vladivostok mayor's brother, which are part of the Vostokcement group.

As the press service of the department reports, as a result of the conspiracy, at least 90 contracts were concluded and more than 3,2 billion rubles were received under them. The former head of the city received 75 million rubles for assistance in concluding contracts.

It is noted that the filing of a claim is aimed at compensation for damage caused to the state and society, as well as to prevent the unlawful enrichment of officials.

Recall that on April 9, the Tverskoy Court of Moscow convicted Pushkarev on 15 years penal colonies. The former mayor must pay a fine of 500 million rubles and compensation to the municipal unitary enterprise "Roads of Vladivostok" in the amount of 143 million rubles. Igor Pushkarev's brother, Andrey Pushkarev, was sentenced to 8 years probation with a probation period of 5 years. He is obliged to pay a fine of 500 million rubles, he is prohibited from holding managerial positions in commercial structures for a period of three years. The suspended sentence was explained by the disability of Andrey Pushkarev. The third participant in the trial, the former head of the Vladivostok Roads Municipal Unitary Enterprise, Andrei Lushnikov, was sentenced to 10 years of strict regime, with a fine of 500 million rubles. He is also prohibited from holding leading positions in the civil service for a period of 10 years.