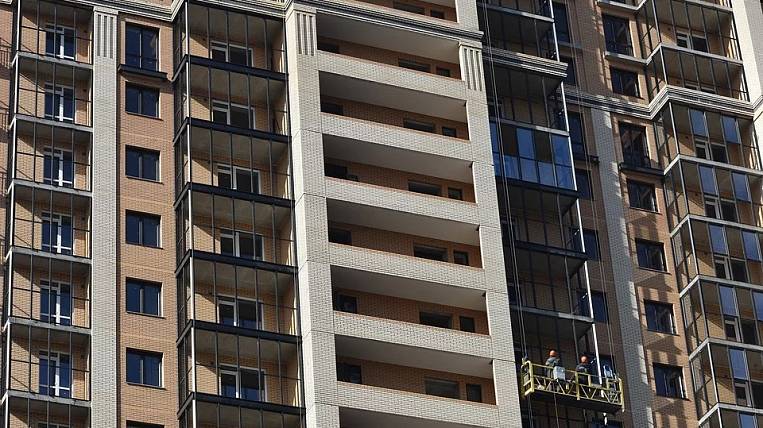 The headquarters of the project office for a mortgage at 2% will include representatives of the Prosecutor General and the Ministry of Construction of Russia. They will join work in February.

According to Alexander Kozlov, the head of the Ministry for the Development of the Russian Far East, the representatives of the departments will give instructions to the regions or help them solve problems of housing shortages or overpricing apartments.

The Far Eastern mortgage can be issued once, its term should not exceed 20 years and the amount of six million rubles. Young families and owners of the “Far Eastern hectare” can receive such a housing loan.

From the federal budget for the provision of mortgages at 2% allocated more than 14 billion rubles. This will give out 147 thousand loans for 450 billion. In total, as of January 20, they concluded in the Far Eastern Federal District 440 loan agreements for a total amount of 1,55 billion rubles.