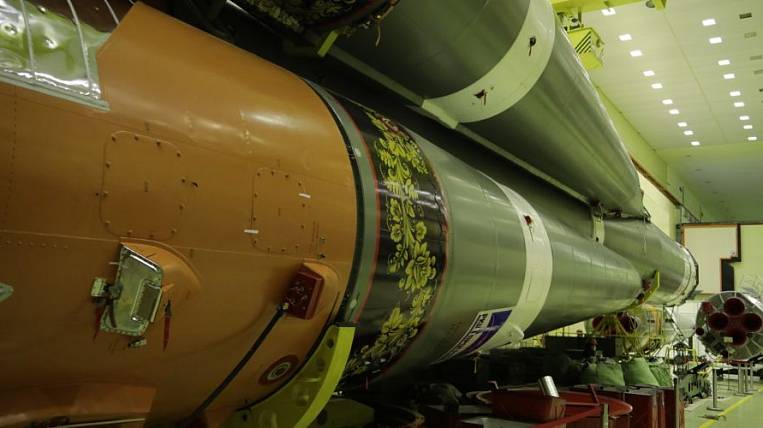 Roscosmos plans to change the general contractor of the Vostochny cosmodrome and create a subordinate construction department. The corresponding order was given by the head of the state company Dmitry Rogozin.

According to RIA News, new management and will become the general contractor at the cosmodrome. Also, the head office of the operator of the Russian cosmodromes of the Center for Operation of Ground-Based Space Infrastructure Objects (TSENKI) will move to Tsiolkovsky. At the same time, it was decided to replace almost all of the old staff with new employees.

As noted in Roskosmos, the move will allow employees to be in close proximity to construction sites. And the local budget will receive an increase in tax collections.

Earlier EastRussia wrote that the general director of a contracting organization that worked in Vostochny was accused of fraud. According to the investigation the head of "Respect-SM" Alik Aleksanyan carried out machinations for 60 million rubles. His deputy was arrested together with him. Construction of the second stage of the Vostochny cosmodrome began in 2019. At the end of 2020, the Roscosmos corporation dismissed Director General of TsENKI Andrey Okhlopkov. Earlier for fraud during the construction of the Vostochny cosmodrome in the Amur region arrested the chief engineer of the Center for the operation of ground space infrastructure Vladimir Zhuk.