The US Air Force General has lost confidence in Russia

US Air Force General Michael Carey was fired for inappropriate behavior during a business trip to Russia, the wording is loss of confidence.

The commander of the 20th Air Force of the US Air Force, which subordinated three military bases with intercontinental ballistic missiles, led a US delegation in July this year to Russia to participate in a nuclear security exercise. But at the end of the trip, Michael Carey received numerous complaints from his colleagues. According to them, in Russia, the general abused alcohol and closely communicated with "suspicious" women. Witnesses noted that this behavior of Michael Carey could be a potential threat to US security.

An investigation into the allegations against a high-ranking military official confirmed the facts of abuse. The general was immediately removed from his post and transferred to the post of special assistant in the army unit, where he would no longer have access to issues related to nuclear weapons. 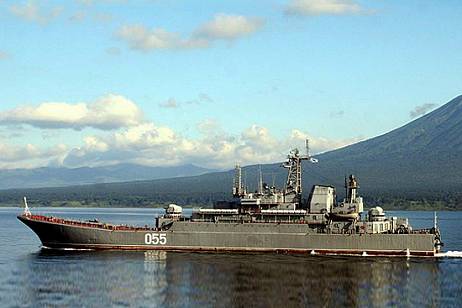 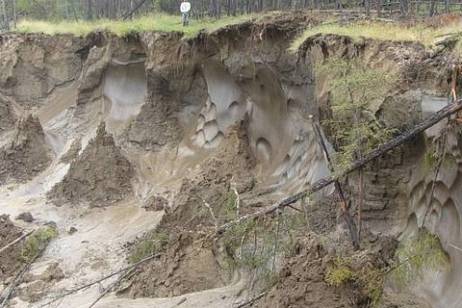 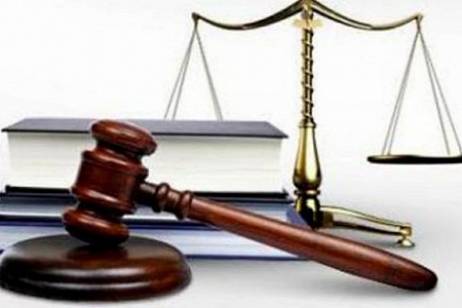