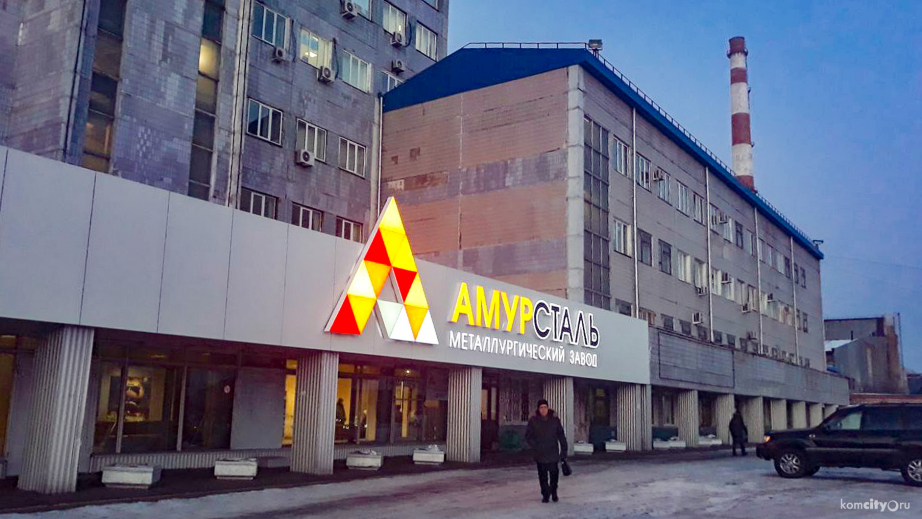 The general director of the Amurstal plant in Komsomolsk-on-Amur was replaced by a new management, which received the bulk of the shares of the owner of the enterprise - Toreks-Khabarovsk. Now the plant will be led by Grigory Freidin.

“By the decision of the shareholders, my authority was terminated ahead of schedule. The new CEO was Grigory Freidin. What I will do now, I don’t know yet, ”said Sergey Kuznetsov, the ex-general director of the plant, to EastRussia.

Larisa Starodubova asked the court to take interim measures in the form of a ban on holding a general meeting on the early termination of powers of Sergei Kuznetsov, but was refused. From open data it is known that Grigory Freidin is the General Director of Amurstal Management Company LLC. It was registered in May 2017 and is legally located in Moscow. The founders of the company are the owner of a 75% stake in Torex-Khabarovsk Pavel Balsky, who was arrested in the murder case by former deputy Nikolai Mistryukov and the wife of the governor of the Khabarovsk Territory, the owner of 25% of Torex-Khabarovsk Larisa Starodubova.

The press service of the plant reported to the publication that while documented changes in the management team have not been made, this is likely to happen next week, but everyone can document it earlier. At the same time, the press service does not have official information about the departure of other Amurstal executives.

The new owner of Torex-Khabarovsk, Pavel Balsky, said that on February 28 plant workers will receive an advance. The press service of the plant said that the company had delays in paying salaries, but very small.

In November 2019, law enforcement officers visited the Amurstal plant and seized documents there. After that, banks stopped financing the enterprise. Regional authorities were going to create security fund for the plant, however, the FAS stated that such a solution violates antitrust laws, later, regional leaders received warnings for this. Pavel Balsky also opposed such measures.