Hectarers will be able to register the land ahead of schedule 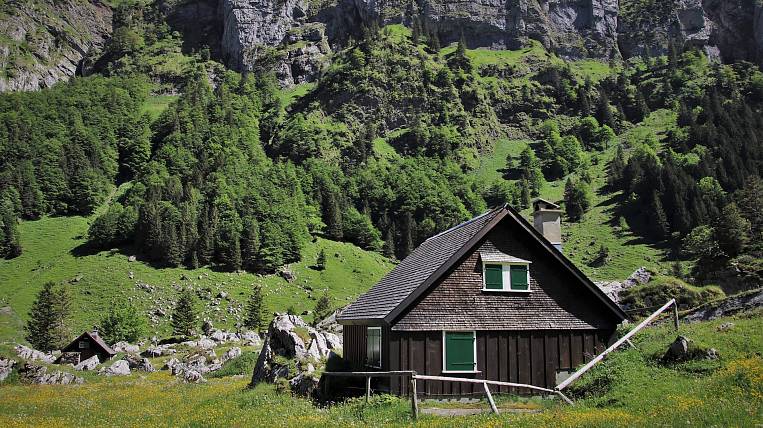 Changes to the Far Eastern Hectare program were submitted to the State Duma for consideration. According to them, recipients of the "Far Eastern hectares" will be able to register their land plots in the property ahead of schedule.

According to the press service of the government of the Khabarovsk Territory, hectare workers who have drawn up a Far Eastern mortgage for building a house on a hectare will be able to register land in ownership not five years later, but earlier. At the same time, the use of the land should indicate housing construction and the management of the auxiliary farm.

The plot can be used as collateral under a loan agreement for the construction of a house. All Far East recipients can apply for a Far Eastern mortgage at 2%, regardless of age. The maximum loan term is 20 years, the down payment is 20%.

Of the more than ten thousand applications for the “Far Eastern hectare” in the Khabarovsk Territory, 40% indicated the purpose of use - housing construction. One loan for building a house under a preferential program has already been received by hectare workers from Sovetskaya Gavan.