Yakutugol Holding, a Mechel Group company, and the Eurasian Development Bank (EDB) signed an agreement on a previously received loan to revise the payment schedule in the amount of RUB 2,1 billion. The loan was to be repaid in 2014–2015, however, under the new agreement, payments of the principal debt in full have been postponed to the second quarter of 2016, according to the company's press release. At the same time, the interest rate and collateral remain unchanged.

Yesterday it became known that Mechel and Gazprombank, its largest creditor, offered Sberbank and VTB, two other major creditors of Mechel, a new plan for restructuring and refinancing debt.

According to INTERFAX, the partners propose refinancing the current debt for up to 10 years and converting it into the national currency. At the same time, it is planned to issue convertible ruble bonds, for which the company's capital may be increased by 23-27 billion rubles. 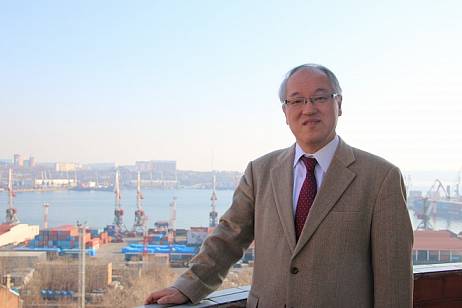 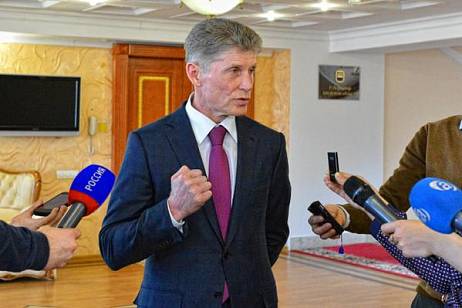 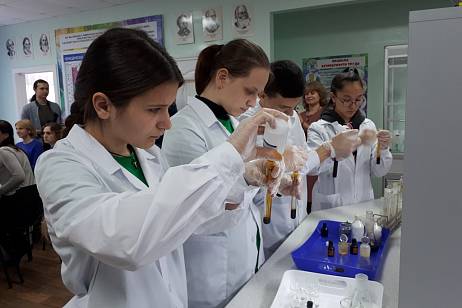