This is certainly an important step, but this decision is worth evaluating not only from the point of view of the economy, but also of politics. Under the conditions of possible sanctions from the West, China looks like a good and, perhaps, the best solution for Russia. China has significant reserves of money, therefore, it can also be used as an accommodation platform. In addition, the bonds will not be denominated in the usual dollars and euros, which means that sanctions from Europe and the United States will not be able to affect, reports portal Vesti.ru.

But the move towards the East for Russia is not something new. Economic and political ties were established long enough.
The prospects of the yuan as a reserve currency loom brighter.

Gazprom's decision is very symbolic, because it fits into this new trend - raising funds without using the reserve currency. This money can be called backed by gas or future cash flows.

In fact, everything went to this. Attempts by the West to put pressure on Russia only accelerated the development of Russian-Chinese relations. Two countries can create a very powerful alliance. One owns vast natural resources, the second needs these resources and has capital.

Together they can start a new currency secured by commodity assets.

Here are the main points of the new method of calculation.

- Gazprom is paid in yuan, which is converted into rubles.

- Gazprom is raising funds in yuan, essentially funding from China.

- Russia buys Chinese goods and services for yuan, which are converted into rubles.

Speaking about the general tendency of abandoning the dollar, you can recall other stories. The same yuan is actively used in settlements with other developing countries.

The total number of concluded swap agreements now exceeds 20, and the volume in December 2013 amounted to 3,64 trillion yuans. In total for 4 the volume increased by 350 times, and China significantly strengthened the role of the renminbi in the international arena and reduced its dependence on the dollar. 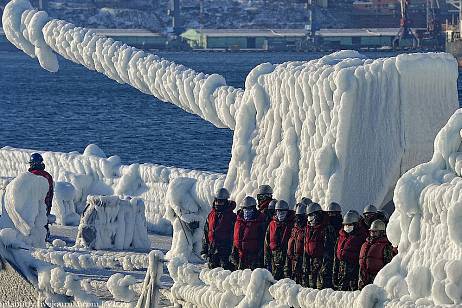 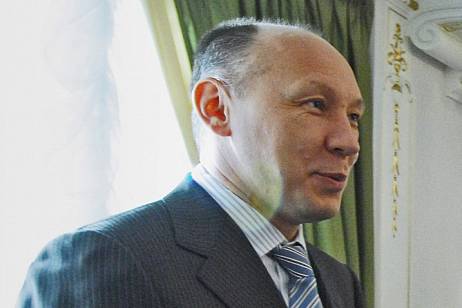 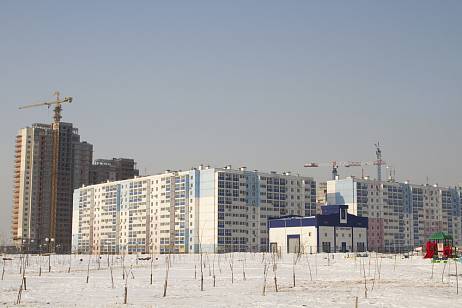