Last week, the chairman of the board of directors of Gazprom, Viktor Zubkov, appealed to the head of the Russian government, Dmitry Medvedev, with a proposal to increase domestic gas tariffs next year so that their growth by 3-4 percentage points. overtook inflation, reports RBC. Zubkov stressed that only the tariff indexation exceeding inflation will help Gazprom to finance the investment program, and in particular, the construction of the Power of Siberia gas pipeline.

"This may be one of the measures of state support for the construction of the Power of Siberia. We see this level of support in the form of changes in pricing in the domestic market, an increase in the dynamics of pricing and tax incentives," explained Andrei Kruglov, Deputy Chairman of the Board and Head of the Financial and Economic Department of the gas monopoly on Thursday, June 26, at the press conference "Financial and Economic Policy of OAO Gazprom."

Elena Karpel, head of Gazprom’s economic expertise and pricing department, said gas price growth on the domestic Russian market should outpace inflation, and therefore gas prices will have to increase by 8-10% per year.

But in 2014, in accordance with the government's decision, Gazprom's tariffs did not increase, and in 2015 the authorities plan to limit their growth by inflation, which, according to the Ministry of Economic Development, will be about 6%. 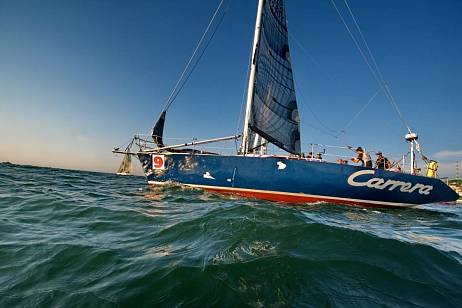 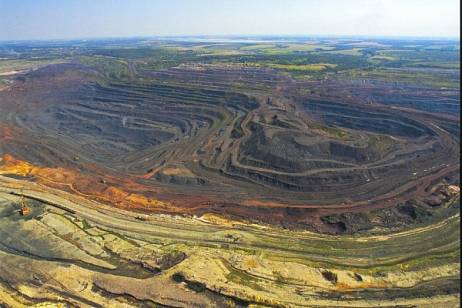