By the end of this year, Gazprom will build 1380 km of the Siberia-Siberia gas main, the press service of the concern said following the results of the conference call held by the head of the company Alexei Miller.

“In the East, we are actively developing the Chayandinskoye field. We are building the linear part of the Power of Siberia gas pipeline - by the end of the year 1380 km will be built. This is already two-thirds of the length of the pipeline, ”the press service quoted him as saying. 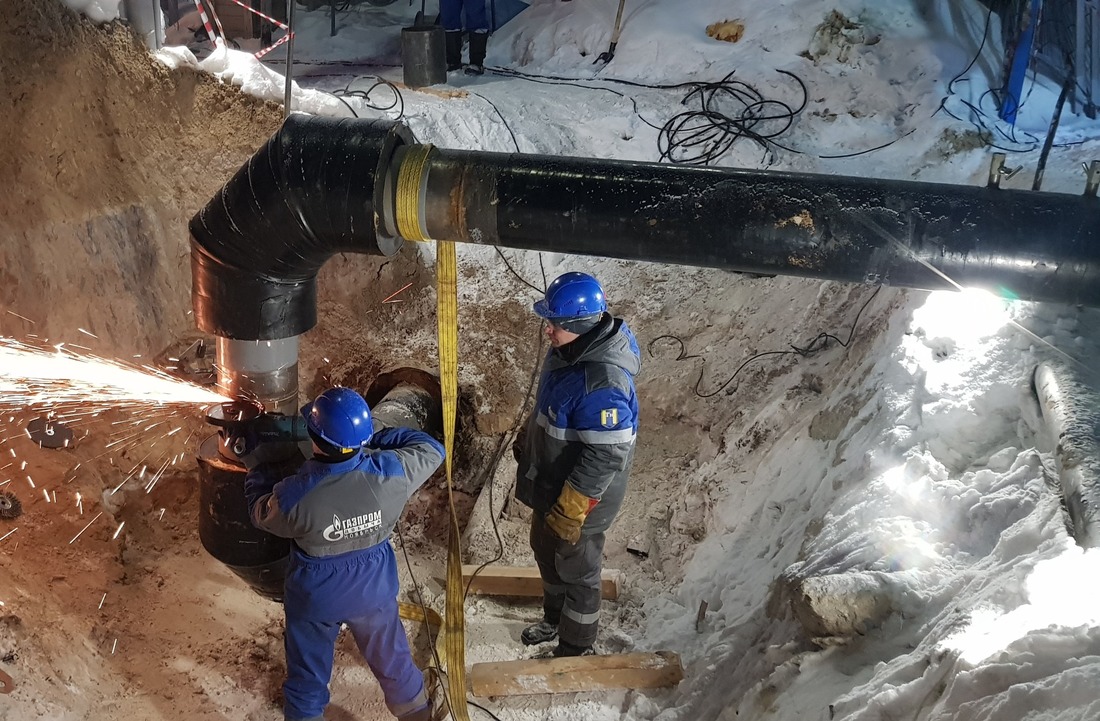 New oil pipeline launched at the Chayandinskoye field in Yakutia 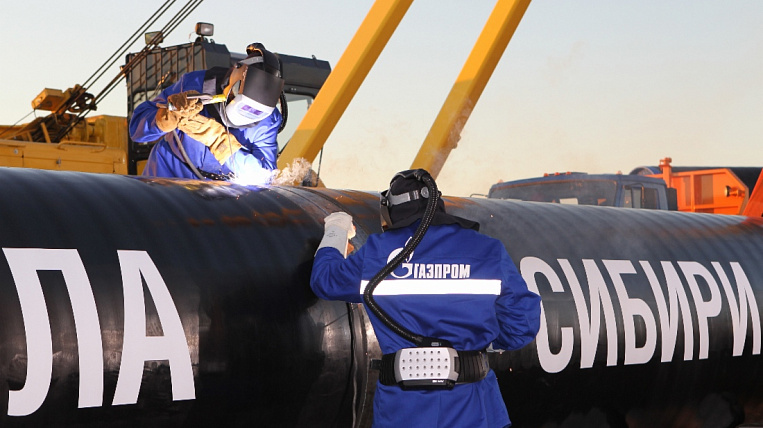 Gas transportation from the field in Yakutia will be suspended 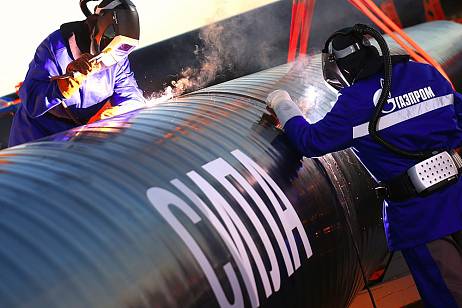