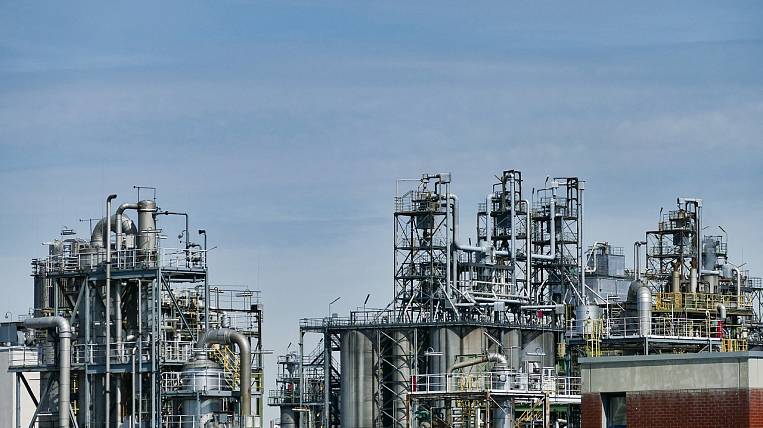 The Government of the Sakhalin Region and Gazprom are expanding cooperation: the corporation will help build an innovative fuel plant in the island region. Meanwhile, the Kuril Islands are preparing for a large-scale gasification - this is another milestone in the joint work of business and local authorities.

The Cooperation Agreement was signed by the Governor of the Sakhalin Region Valery Limarenko and Deputy Head of the Gazprom PJSC Management Board Vitaly Markelov. The parties agreed to jointly develop a project for a plant for the production of liquid fuel from gas condensates - in particular, aviation kerosene. The new stage of interaction between the island authorities and Gazprom is a logical continuation of the initiative that Limarenko has already voiced at the WEF and at a meeting with Vladimir Putin. It concerns the creation and launch of its own fuel production on the islands. The key importance of the future plant is to reduce prices for fuels and lubricants for local consumers, both for car owners and for regional aviation.

“We can make gasoline and diesel prices more affordable for car owners. Now the price of fuel is determined by factors that we cannot influence. These include wholesale market prices and shipping costs. Another important aspect: our aviation can be provided with locally produced kerosene, ”said Governor Valery Limarenko.

A preliminary assessment of the capacity of future production was given by the regional ministry of energy. Experts have also identified the base on which the plant will most likely be launched.

“According to preliminary estimates, the approximate volume of gas condensate processing will be 4,5 million tons per year. The gas fields of the Sakhalin-3 project are considered as a resource base. Currently, together with PJSC Gazprom, a task has been prepared for the development of a feasibility study for the project "Creation of a plant for the production of liquid fuels on Sakhalin Island", which will determine the economic feasibility of building a plant for the production of liquid fuels, as well as its possible configurations, main technical and technological parameters, types of fuel produced, its quantity ", - said Mikhail Guzenko, Minister of Energy of the Sakhalin Region, for EastRussia.

Along with the construction of the new plant, PJSC Gazprom will continue to participate in the gasification of remote areas of the Sakhalin Region. The next in turn is the southern part of the Kuril Islands - Iturup, Kunashir and Shikotan. Complexes for receiving, processing and storing LNG will appear there as part of the "green" initiative of the regional governor. The energy revolution will not only spur the development of the economy in the Kuril and South Kuril regions, but will also give impetus to social obligations in the municipalities.

“Gas is the XNUMXst century, and all related projects are progress. Now we have almost the entire Iturup Island illuminated. And as soon as our region is supplied with gas, we will put an end to this work. There will be lighting on roads between villages and on tourist routes. We are actively developing individual housing construction, and we expect that we will immediately supply gas to new buildings. We expect only good things from new projects. In the future, we expect detailed development details: I would like to see the exact calculations, the planned volume of gas production and plans to open new jobs - of course, they will be created. These upgrades involve a move away from conservative energy supply practices. We have stokers and coal miners, but there are no specialists in working with gas equipment. Accordingly, they need to be taught. And for this you need to bring here specialists who will pass on their experience. If professionals come with children, there are children where to teach, families have where to live. We are preparing and waiting for the start of work. We will expand the port network of facilities so that fish can be brought to us in winter, so that transport links, including freight, are not interrupted. Gidrostroy has started to build a new plant in our country, and this is also an incentive for the early development of gasification, ”Vadim Rokotov, Mayor of the Kuril City District, told Eastrussia.

New initiatives that the Sakhalin Oblast government is developing together with PJSC Gazprom will have a positive impact on the ecology of the islands. The transition to blue fuel will be another step towards achieving carbon neutral status. The Sakhalin Region has already become a pilot subject of the Russian Federation on the way to this goal.

Coronavirus in the Far East: information on the morning of November 28, 2021

Coronavirus in the Far East: information on the morning of November 27, 2021

Ministry of Construction will increase the cost of housing by 27%