Gas CHPP will begin to build in 2021 in Primorye 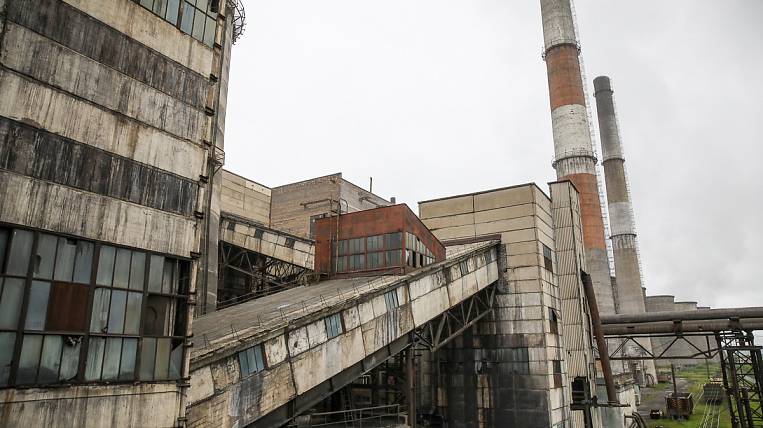 The construction of a new gas-fired CHPP will begin next year in the city of Artem, Primorsky Krai. This will help to solve the issue of gasification of the Artyomovsk urban district and the problem of users of agricultural land in Surazhevka.

According to the press service of the Primorye government, this was announced at a meeting chaired by the President's plenipotentiary in the Far Eastern Federal District Yuri Trutnev, held at the Artyomovskaya CHPP. The existing coal-fired station, built in 1936, provides electricity to a third of the Primorsky Territory. At present, it has practically exhausted its resource.

The construction of a gas CHPP will allow minimizing capital investments and reducing tariffs. The order to build a new station was given by President Vladimir Putin in January 2018. According to Yuri Trutnev, during the design, difficulties arose with the determination of the land plot and the sources of financing. After an appeal to the President on the allocation of the required amount of gas from Gazprom, it was confirmed that the gas would be allocated.

Yuri Trutnev instructed to determine the sources of financing within a week to start redesigning the CHP in order to start construction in 2021.

In 2015, RAO Energy Systems of the East began designing three new power facilities for Khabarovsk, Vladivostok and Artem. The CHP plants are expected to be commissioned in 2018-2022.