FRDV will direct 15 billion rubles for projects in the Arctic 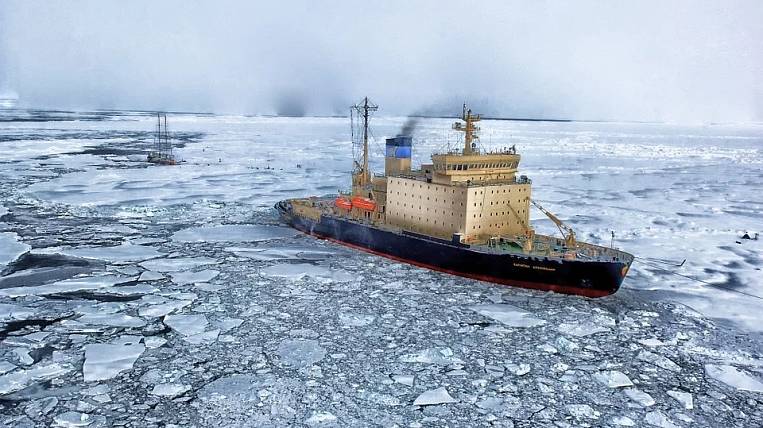 The mandate of the Far East Development Fund (FRDV) was extended to the Arctic zone of Russia. In 2020, he plans to allocate up to 15 billion rubles for the implementation of Arctic projects.

According to Deputy Prime Minister - Envoy of the President of the Far Eastern Federal District, Yuri Trutnev, whose words he cites TASS, implementation of projects in the Arctic, including in the Murmansk region, is already under consideration.

The fund helps to attract investment in the Far East by providing concessional and long-term financing for priority investment projects. In April of this year, Vladimir Putin announced that the FRDV could be capitalized to finance Arctic projects.

FRDV will be engaged in the first investment projects in the Arctic, which will be related with logistics, including the work of the Northern Sea Route. The most important will be projects to improve the quality of life, after which the Fund will support small and medium-sized enterprises, as well as the development of tourism.