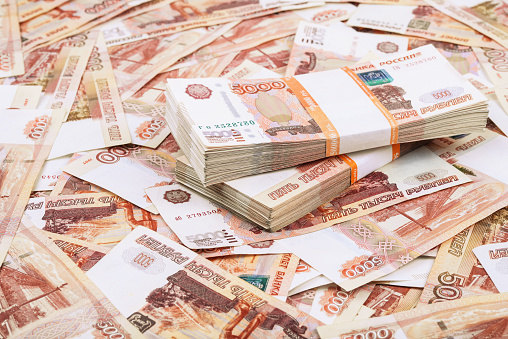 Deputy of the Regional Duma of the Sakhalin Region Dmitry Pashov became the richest official according to Forbes magazine. The income of his family at the end of 2019 is estimated at 6,2 billion rubles.

Rating published on Online editions. Pashov was absent from the list last year. He heads the Moneron enterprise, one of the largest crab catchers in the Far East.

In second place on the list is the deputy of the Legislative Assembly of Kamchatka Igor Yevtushok with an income of 5,5 billion rubles. He is a co-owner of Okeanrybflot company. His colleague in the deputy corps Igor Redkin was ranked 15th on the list. His income is 890 million rubles.

The top five also included a member of the Federation Council, co-owner of Okeanrybflot Valery Ponomarev (2,8 billion rubles) and deputy of the Magadan Regional Duma Alexander Basansky (2,7 billion rubles). He is the main owner of the Kolyma industrial and commercial concern "Arbat", which is engaged in the extraction of precious metals, the production of jewelry and their trade. His colleague, the deputy Igor Dontsov, was also in the top twenty of the rating - on the 17th line with a family income of more than 830 million rubles.