Forbes: 1 trillion rubles will be spent on the second package of anti-crisis measures 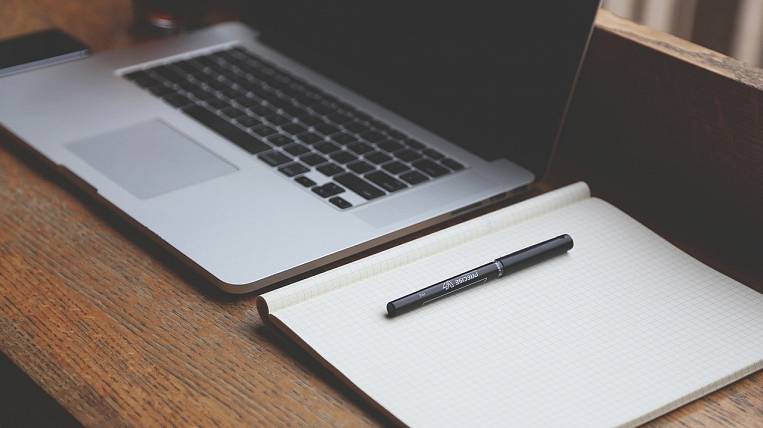 Photo: pixabay.com
The second package of anti-crisis measures is being taken in Russia. Of the costs of almost one trillion rubles, only 100 billion are planning to spend on small and medium enterprises.

According to Forbes, the government can submit the second anti-crisis plan already on Thursday this week. About 520 billion rubles will be allocated for the implementation of the pledged measures, plus another 430 billion rubles will go to state guarantees. The package will include separately support measures for small businesses, large backbone enterprises and development institutions.

The main and most expensive support measure is loans for systemically important enterprises. Authorities are offering to subsidize 6% of annual interest rates to all large companies that retain their employees. It also provides for co-financing of regional development programs, support for import substitution in industry. At the same time, the total volume of state purchases will not decrease.

About 300 billion rubles may be spent on social support. More than half of this amount is planned to be spent on salary payments in May and June to organizations in the most affected sectors of the economy. Payments will be calculated according to the scheme: for one employee - one minimum wage. But such support, again, will be able to get companies that will not fire workers. Separately, 130 million rubles can be used to expand the program of interest-free salary loans.

The first anti-crisis package businessmen criticized. At the same time, experts cannot agree on how much the Russian economy will fall after the crisis: it all depends on the situation with the pandemic. The head of the Audit Chamber, Alexei Kudrin, said that the number of unemployed will increase to eight million people until the end of the year.
Tags: economy coronavirus Ministry of Finance Russian Government
September 25: current information on coronavirus in the Far East
Digest of regional events and latest statistics
Related News: