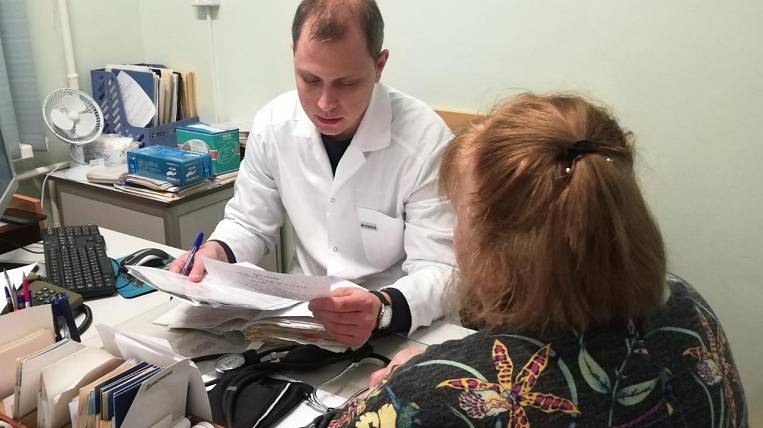 A cardiologist was received in Wrangel for patients of the clinic of the "Eastern Hospital". Departure from Vladivostok and the work of the doctor was organized by the Vostochny Port Foundation, which, on the initiative of the head physician of the hospital, Andrei Safronov, launched the Vostochny Port Clinic project as part of the Health Development social development program.

There are not enough doctors in Wrangel, the joint work of the Foundation and the hospital is aimed at partially filling the shortage of narrowly specialized specialists. According to the press service of Vostochny Port, a nephrologist from Vladivostok Anna Shalaeva became the "first sign" in the Wrangel clinic last month, who spent nine hours examining, consulted patients and issued referrals for further treatment.

As an expert of the emergency cardiology department with the intensive care unit of the intensive care unit of the Vladivostok clinical hospital No. 1 Dmitry Bogdanov, who had an appointment in Wrangel, commented, most visitors were diagnosed with hypertension and coronary heart disease. Most of them were given directions for examination in regional medical institutions.