Financial results of RAO ES of the East for 9 months 2014 of the year: EBITDA growth by 9%

RAO Energy Systems of the East Group has published interim information for nine months (until September 30, 2014) of its financial activities. The report has been prepared in accordance with International Financial Reporting Standards without an audit.

The expenses of RAO Energy Systems of the East in the first nine months of 2014 increased by 9% compared to the same period last year and amounted to 109 million rubles. The Group's operating profit decreased by 518% to RUB 62 million. According to the company's press release, the reasons for such a decrease in profits were the growth of depreciation charges, as well as an increase in remuneration and official salaries to employees as a result of the indexation of tariff rates. The net loss of RAO ES Vostoka for this period amounted to RUB 792 million, which is 4% more than the net loss for the same period in 211.

At the same time, EBITDA (profit before taxes, depreciation expenses and interest on loans) amounted to 6 265 million rubles, which means its growth by 9% compared to the previous year. At the same time, the Group's revenue, taking into account government subsidies, with 6 103 million, also increased by 921%. up to 109 774 million rubles. 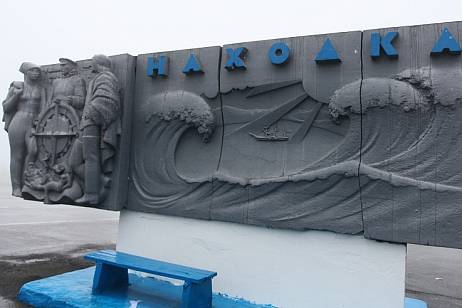