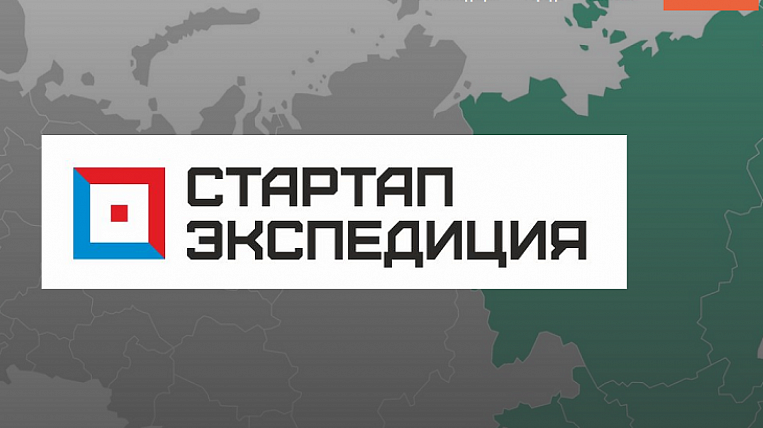 In Moscow, the final of the Far Eastern competition of technology companies “Startup Expedition” will take place. 13 companies from 11 regions of the Far Eastern Federal District will present their projects. Among them are the designer of sites with artificial intelligence, the production of medical cosmetics, the processing of organic waste, the creation of a coastal power station and a medical neurostimulator, the development of a system for the targeted application of herbicides, and many others.

According to the organizers of the contest, the winner will be determined based on the criteria of innovation, the quality of the business model, competitive advantages and qualifications of the project team. The authors of the project, which received the highest marks, will be able to participate in the Startup Village (startup village), which will be held in Moscow in 2020 and count on comprehensive support from the development institutions of the Far Eastern Federal District.

Special prizes were prepared by the educational partners of the competition, including the ANO eNano (RUSNANO group). Also, all 13 finalists will meet with representatives of the Far Eastern High Technology Fund, IIDF, Skolkovo, Tess Technologies, B8 Accelerator, Rostelecom, Yakutsk IT Park and other experts who will share their experience.