The Philippines continues the conflict with China over the disputed territories, insisting on the early development of a code of conduct in the South China Sea and the formal adoption of the document for implementation at the ASEAN meeting in May.

Analysts argue that official Manila, with the support of the United States and Japan, is following a plan for bringing conflicts across the South China Sea to international levels, according to Chinese media.

The situation was aggravated by the fact that the Philippine maritime police seized a Chinese vessel with 11 fishermen on board, near the Spratly Islands, on Tuesday, May 6. The fishing vessel was towed to the province of Palawan. The Chinese crew is still held by the Philippine authorities.

Wang Xiaopen, an expert at the Chinese Academy of Social Sciences, believes that China needs to develop a naval defense strategy for its territory in order to keep other countries from such provocations. 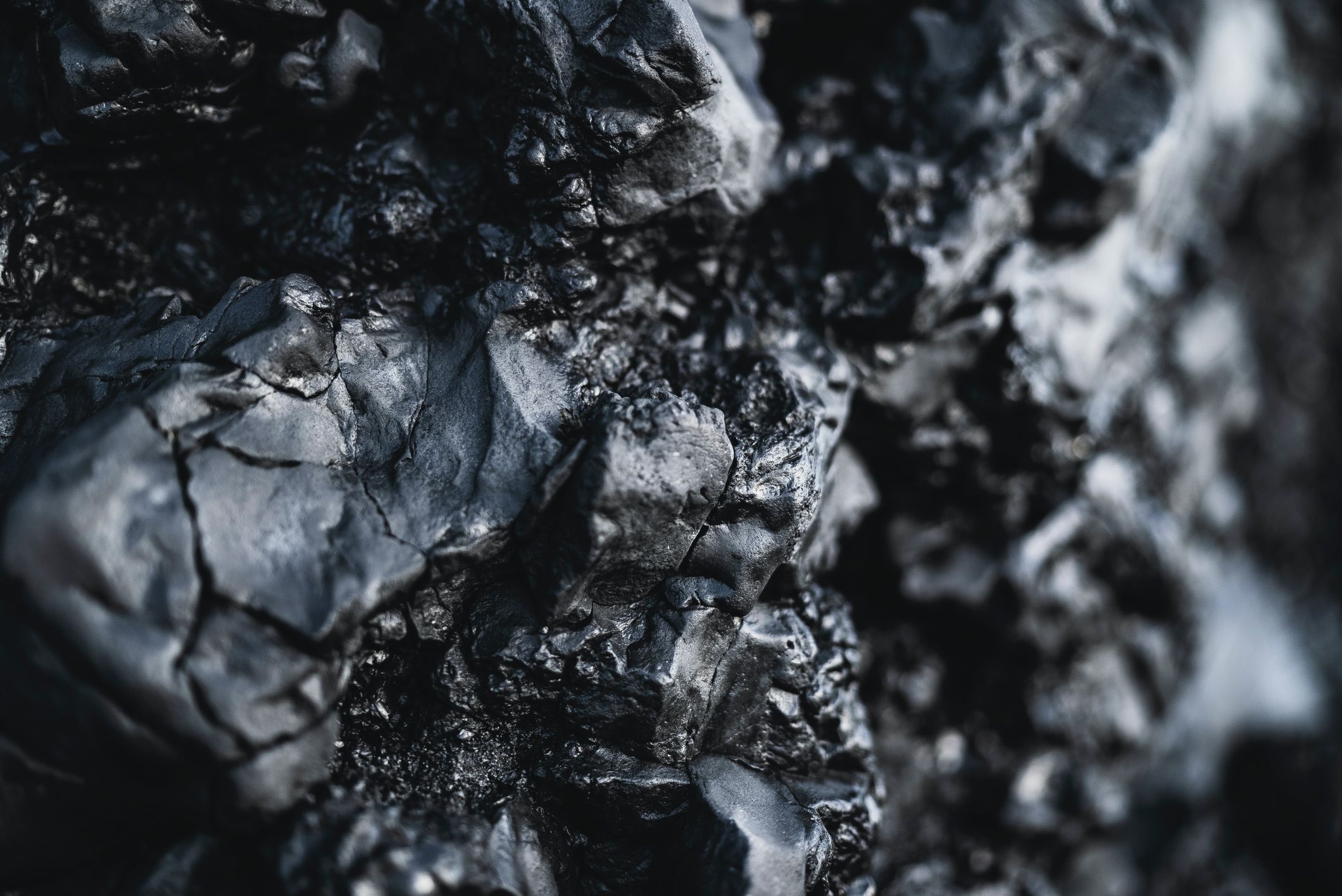 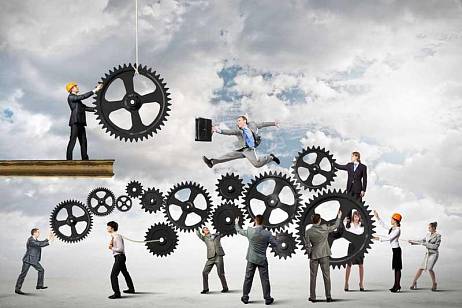 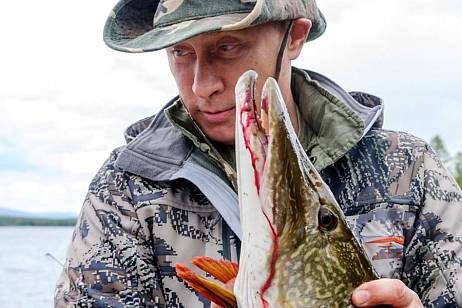