The VTB branch in Shanghai issued a loan of 15,3 million yuan to the companies of the "Sportmaster" group

The branch of VTB Bank in Shanghai provided loans in yuan to Chinese subsidiaries of the Sportmaster group, Xinhua news agency reported. The first tranches totaling 15,3 million yuan (90 million rubles) were used to replenish working capital and finance capital investments for the development of a retail network in China.

Mikhail Yakunin, Senior Vice President, Head of the Department of VTB Bank Subsidiaries, noted: “In this transaction, two VTB priorities have been realized - support of significant client projects in China with credit and settlement products, as well as work in the national currencies of the Russian Federation and China. and in China, they create favorable conditions for the work of the Chinese subsidiaries of Russian clients, provide them with access to the bank's universal instruments adapted to the conditions of the PRC. "

"The possibility of attracting financing in yuan directly on the territory of the PRC is very important, it allows us to develop business more flexibly and efficiently, to level currency risks. We rely on the national currency of the PRC and at the same time on cooperation with the Chinese branch of our partner bank VTB. Such cooperation with the bank - the guarantee of our success ", - said Dmitry Barkov, representative of the Sportmaster group in South-East Asia. 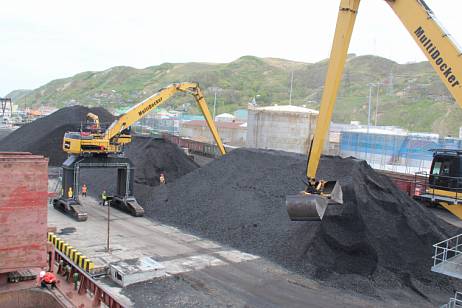 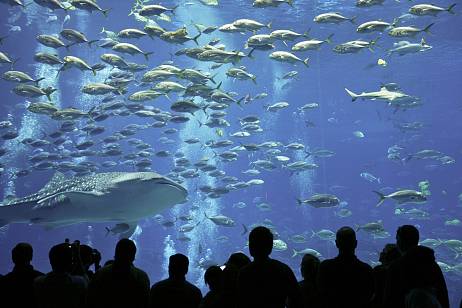