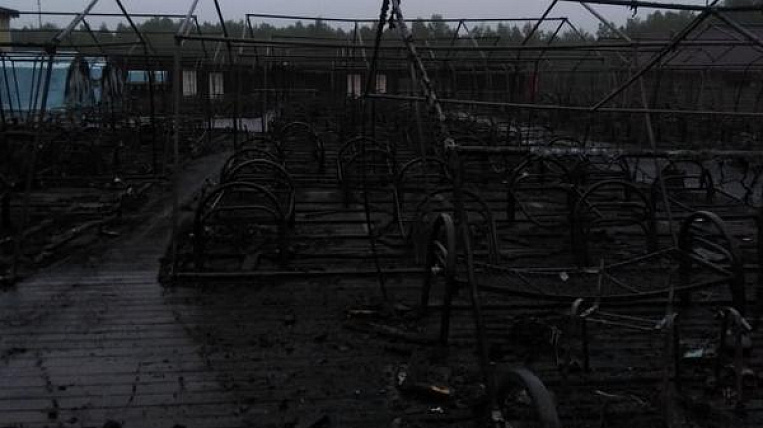 Defendants in criminal cases of a fire in the Koldomi children's camp in the Khabarovsk Territory will remain in jail for another three months. Such a decision was made by the Central District Court of Komsomolsk-on-Amur.

Arrest extended until March 2020, reports Interfax with reference to the lawyers of the arrested. The jail will remain, including the director of the organization that owns the camp, the director of the camp itself. The head of one of the departments of the Main Directorate of the Ministry of Emergencies of Russia in the Khabarovsk Territory will remain under house arrest.

The fire on "Holdi" happened at night July 23. 20 tents burned down. The fire killed an 11-year-old girl, three more children passed away in the hospital from burns. investigative committee instituted criminal proceedings articles - causing death by negligence and the provision of services that do not meet safety requirements.