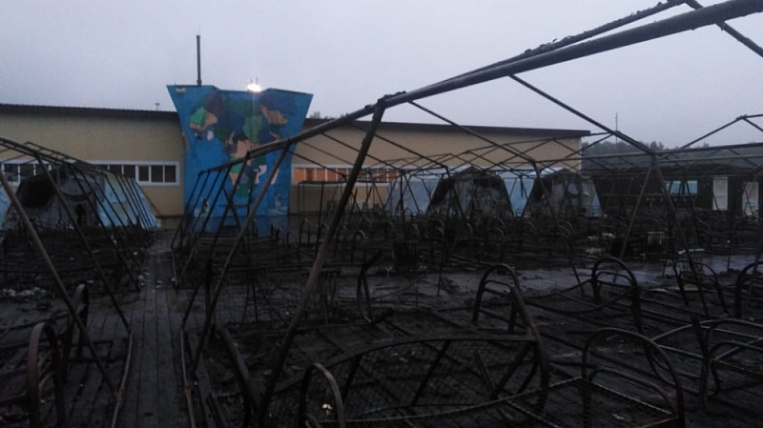 In Khabarovsk, one of the defendants in the case of a fire in Camp Holdomi left the pre-trial detention center. This is an employee of the Ministry of Emergencies, Eduard Novgorodtsev.

The court reviewed the decision of the first instance and replaced the preventive measure with house arrest. The decision entered into force on October 4 this year. This was reported to EastRussia in the Khabarovsk Regional Court.

Four children were killed in a fire in a children's camp on the territory of the Holdomi ski complex 12 people suffered. It is known that children's vacations were organized without necessary permissions. Presumably the cause of the tragedy could be a faulty heater.

Two more defendants in criminal cases are in jail - This is the founder and director of Extreme Service LLC Vitaliy Burlakov, who owns the Holdomi children's health camp, and the director of this camp, Maxim Kuznetsov.