Federal official came under investigation in the Amur region 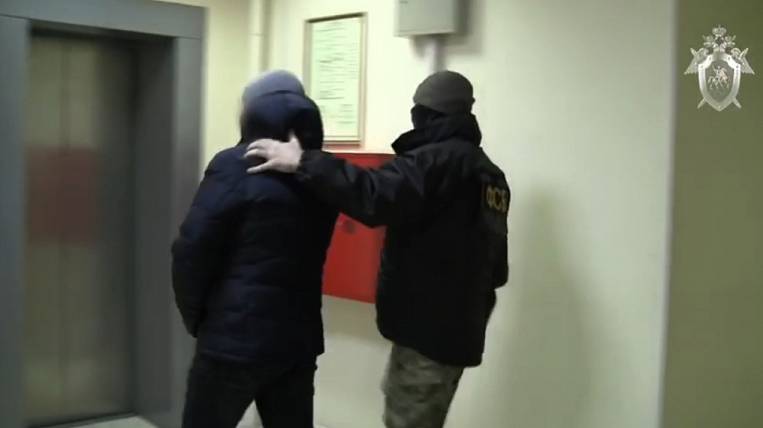 Photo: amur.sledcom.ru
The head of the FSBI "Land Reclamation and Agricultural Water Supply Administration in the Amur Region" is suspected of receiving a bribe on an especially large scale. A criminal case has been instituted; on the eve of the official, they were detained. He faces up to 15 years in prison.

According to investigators, reported by the press service of the department, the suspect received a bribe of 2014 million rubles from 2019 to 1,3. Law enforcement officials believe that the money came from a representative of an organization that was engaged in the reconstruction of drainage systems in the region, for the free signing of acts of work and general patronage.

Now the issue of electing a preventive measure against an official is being decided. During the investigation, investigators plan to identify additional episodes of corruption crimes and other participants in illegal activities.