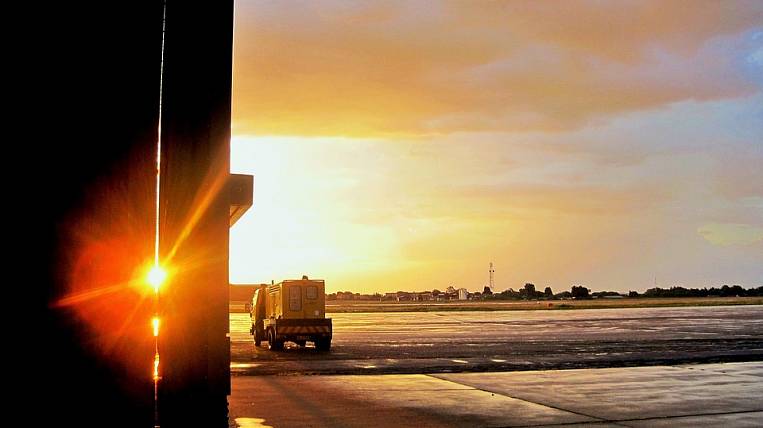 Federal authorities will consider funding for the construction of the runway in Yuzhno-Sakhalinsk. This was announced by Deputy Prime Minister of Russia Maxim Akimov, who oversees transport and digitalization.

Governor Valery Limarenko requested that the construction of a new runway at the airport of the capital of Sakhalin be included in the "Comprehensive Plan for the Modernization and Expansion of the Main Infrastructure for the Period until 2024" and federal budget was allocated to the deputy chairman. According to the press service of the regional government, Maxim Akimov instructed the relevant departments to work out this issue together with the analytical center under the Russian government.

Now in Yuzhno-Sakhalinsk a new airport complex is being completed, which will be able to serve up to 800 passengers per hour and about three million people a year. At the same time, the runway has already exhausted its resource.