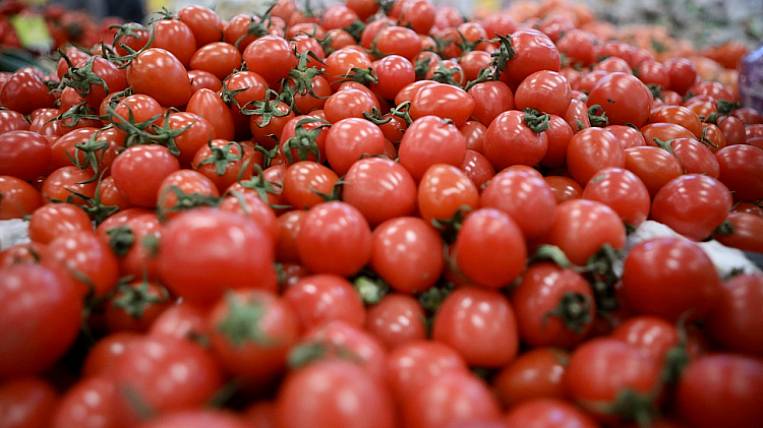 Due to rising food prices in the Far Eastern Federal District, the Federal Antimonopoly Service has taken control of the situation and is monitoring prices in the regions of the Far East. Now the department is finding out the reasons for the increase.

According to the agency, as of February 6, a stable situation with food prices was in Yakutia and Chukotka, a slight increase in prices for tomatoes and cucumbers was observed in the Magadan, Sakhalin regions, Buryatia and Transbaikalia. The largest increase in prices for vegetables was recorded in the Jewish Autonomy, Amur Region, Primorye and Khabarovsk Territory. Official data on the monitoring results and measures taken to reduce them will be received by the FAS on February 17.

The shortage of fresh vegetables in the Far Eastern regions arose after the border with China was closed due to the coronavirus, buyers complained about inflated prices. After opening the border for trucks, vegetables from China appeared in Primorye at affordable prices, stabilized the situation in other regions. However, on the eve of the authorities of Primorye said that in the region again observed shortage of cheap vegetables. The products that were brought in after the opening of the border with China are almost over, and new shipments are not arriving.