FAS filed a case against the ex-governor of Angara 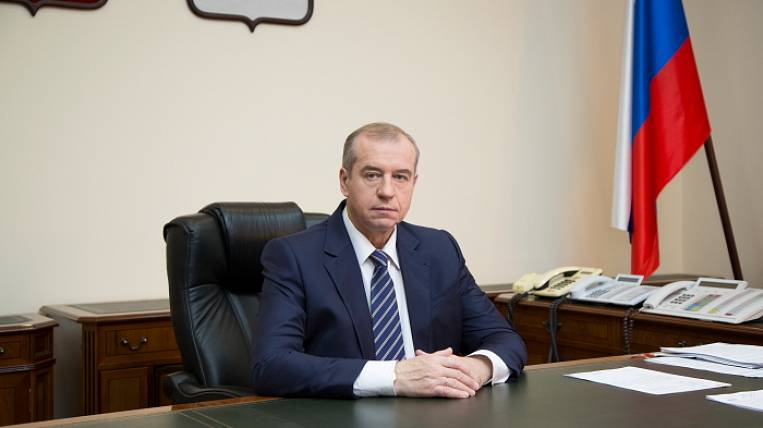 The Federal Antimonopoly Service (FAS) of Russia has opened an administrative case against the former governor of the Irkutsk region Sergey Levchenko. He may be punished for entering into a competition-restricting agreement.

According to the press service of the department, in 2019 Levchenko and the government of the Irkutsk region concluded an agreement with a number of organizations, which led to limited access to the construction of a new terminal at the international airport of Irkutsk. The FAS reads that a private investor for the project was selected without any competitive procedures.

In 2018, antitrust workers sent a warning to the governor on attracting Ramport OJSC and Novaport Aviation Holding Company as private investors for the modernization of the international airport. This was repeatedly stated by the head of the region in public speeches. Later, the FAS attracted Levchenko and the regional government as respondents in the case of violation of antitrust laws during the construction of the terminal.

In February 2019, due to the investigation of this case, the construction of a new terminal suspended for six months. The authorities of the Irkutsk region sued to the Federal Antimonopoly Service and its regional administration.