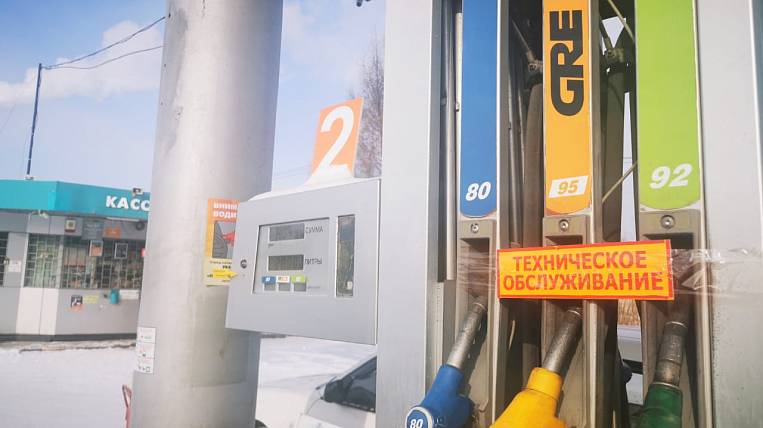 The Office of the Federal Antimonopoly Service for the Khabarovsk Territory will check the validity of the increase in gasoline prices at the filling stations of the Sovetsko-Gavansky and Vaninsky regions. The FAS audit was initiated by the regional authorities.

According to the press service of the regional government, residents will be notified of the results of the inspection by the antimonopoly department. To coordinate fuel supplies in the region, an operational headquarters was created, which included heads of fuel companies, representatives of supervisory authorities, the regional government and municipalities.

Last week, the authorities of the Khabarovsk Territory asked to establish fixed gasoline sales behind the Khabarovsk and Komsomolsk oil refineries. The corresponding appeal was sent to the Deputy Prime Minister of the Russian Federation Alexander Novak.

Ранее entrepreneurs asked authorities to introduce additional subsidies for fuel supplies to the Far East. Such measures will help consumers to switch to affordable types of fuel when there is a shortage of gasoline.

Yuri Trutnev stated the need construction of a new oil refinery in the Far East... This will help solve the problem of fuel shortages.

Since mid-January in the Far East due to repairs at the Khabarovsk refinery, fuel crisis: several brands of gasoline were not on sale, drivers had to borrow kilometer lines at gas stations... Gasoline had to be supplied from the Federal Reserve. Ministry of Energy of the Russian Federation promised to do solving the problems of lack of fuel at the filling stations of the Far East.