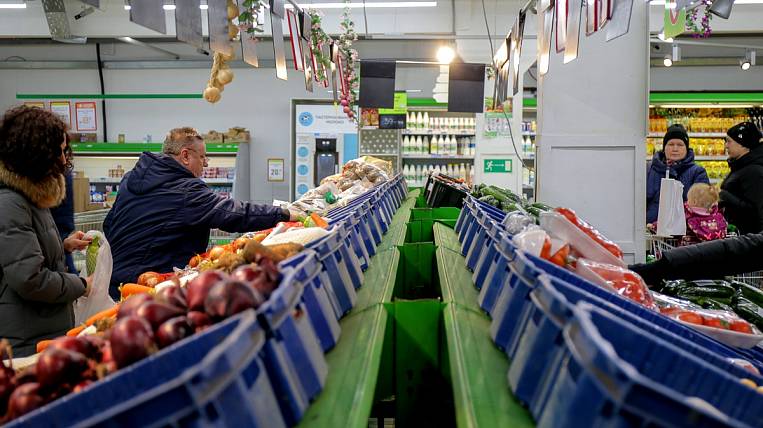 The Federal Antimonopoly Service (FAS) announced a strong decline in food prices in the Far East after a sharp increase amid an outbreak of coronavirus. The department has previously associated the situation with panic.

As the deputy head of the Federal Antimonopoly Service, Andrei Tsarikovsky, said TASS, in general, the situation in the Far East ended well - although prices did not return to their usual indicators, they fell quite strongly.

After closing borders with China due to coronavirus, buyers in the Far East began to complain about inflated prices on vegetables. After opening checkpoints for trucks, vegetables from China appeared at affordable prices. At the end of February, the FAS territorial departments announced that price situation has stabilized. The ministry believes that this happened due to supplies from the regions of Siberia, as well as Turkey and Azerbaijan.