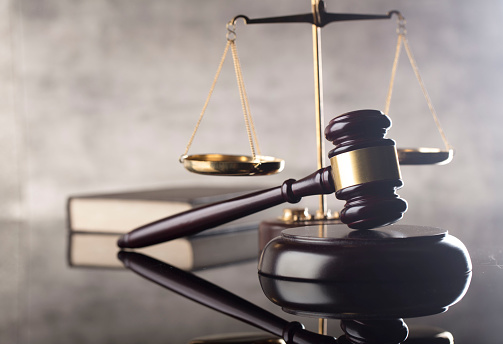 The ex-head of the Ministry of Health of the Irkutsk Region was fined by the FAS for violations in the supply of ventilators. The defendant in the fraud case, Natalia Ledyaeva, was fined 50 thousand rubles.

According to the press service of the Federal Antimonopoly Service for the Irkutsk Region, the procurement method chosen by Ledyaeva is not consistent with the principles established in Federal Law 44. Late last year, investigators detained former Minister of Health of the region. A criminal case was opened against Natalia Ledyaeva for large-scale fraud. Law enforcement officers have identified another episode of criminal activity related to the supply of personal protective equipment.

In October 2020 Natalia Ledyaeva applied for resignation... The official named the state of health as the reason for leaving. She was on sick leave after her son was arrested in connection with the purchase of medical equipment. In the case of the minister, the investigators initiated an investigation. Earlier it was reported that the damage to the regional budget exceeded 40 million rubles.