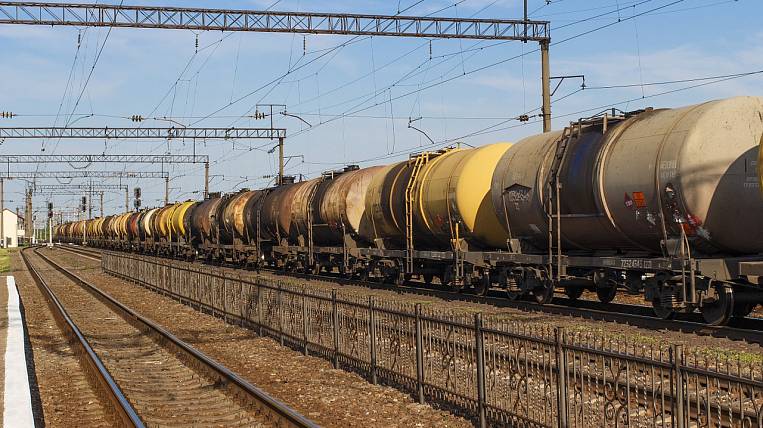 The Federal Antimonopoly Service (FAS) of Russia and Russian Railways are preparing a draft government decree on subsidizing fuel supplies to the Far East. The authorities believe that the mechanism will improve the situation with the supply of fuel to the region.

As told in an interview TASS Deputy Head of the Federal Antimonopoly Service, State Secretary Andrei Tsarikovsky, the department, together with the Ministry of Energy, the Ministry of Finance and the Russian Railways, is working on a draft government decree on compensation of tariffs for oil transportation to the Far East. According to him, the Far Eastern Federal District is a "painful place" in terms of fuel supply due to its complex geography.

At the beginning of this year, Deputy Prime Minister Yuri Borisov approved the idea of ​​subsidizing shippers with motor fuel supplies to the Far East. There is now a surcharge to the damper, which compensates refineries supplying motor fuel to the Far East by two thousand rubles per ton of gasoline and diesel.

FAS warned sugar producers from statements about its deficiency