Pharmaceutical companies want to stop the production of vital drugs 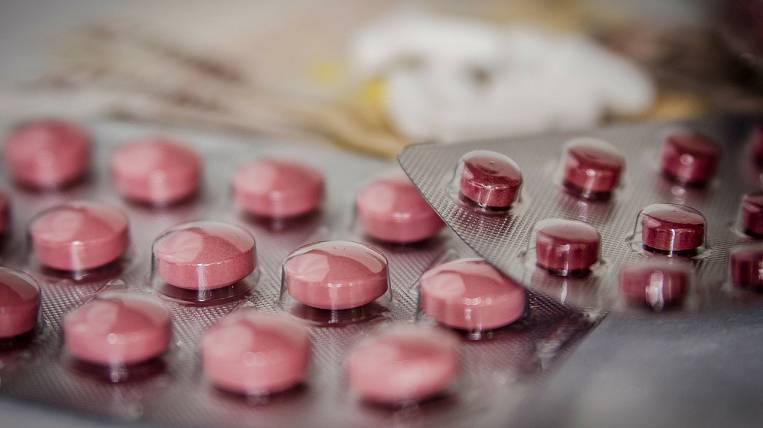 Photo: pixabay.com
Pharmaceutical companies warned the Russian Ministry of Industry and Trade about the possible cessation of the release of cheap drugs from the list of vital drugs. It is not beneficial for them to produce more than 50 drugs.

According to "Merchant”, Several drug manufacturers, including“ Dalkhimpharm ”, announced that due to the low maximum allowable price, the production of more than fifty names is unprofitable. Among the drugs - paracetamol, glucose solution, ibuprofen, diphenhydramine. For example, the production cost of a paracetamot package is 17,21 rubles, and in pharmacies its price should not exceed 12,05 rubles.

The pharmaceutical market is preparing for a crisis due to the ruble devaluation and the coronavirus pandemic, which have complicated import. In addition to delivery problems, imported substances for the production of drugs have become more expensive.

The problems in the pharmaceutical industry began back in 2009. Then they set the prices for drugs from the list of vital and essential for medical use, allowing the price of drugs to be indexed to the level of annual inflation. After that, in 2014, due to the depreciation of the ruble, several drugs have already left the Russian market due to unprofitability. 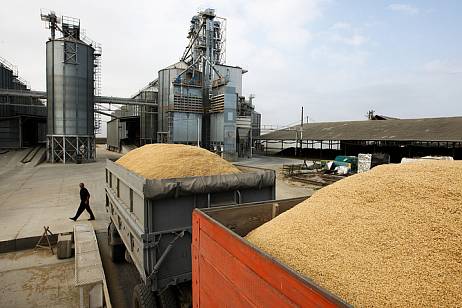