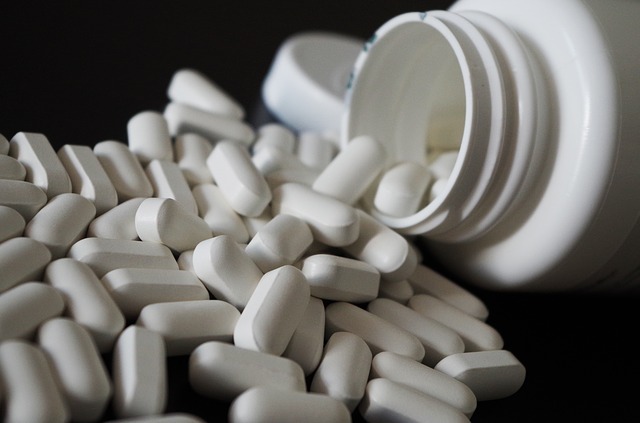 First of all, the funds will be spent on state purchases of the necessary equipment to fight against coronavirus. Including thermal imagers, non-contact thermometers, and air disinfection plants, which are necessary for the prevention of the disease.

The money will be used to support and increase the production of medical devices, which are now in high demand, including personal protective equipment. Subsidies will be able to receive both existing enterprises and new investment projects in this area.

Earlier it was reported that the Ministry of Industry and Tradestarted to supply medical masks to the regions. The first batch has already been shipped to the Kaluga region. The department said that in addition to disposable products, garment factories began to sew protective equipment that can be used repeatedly.