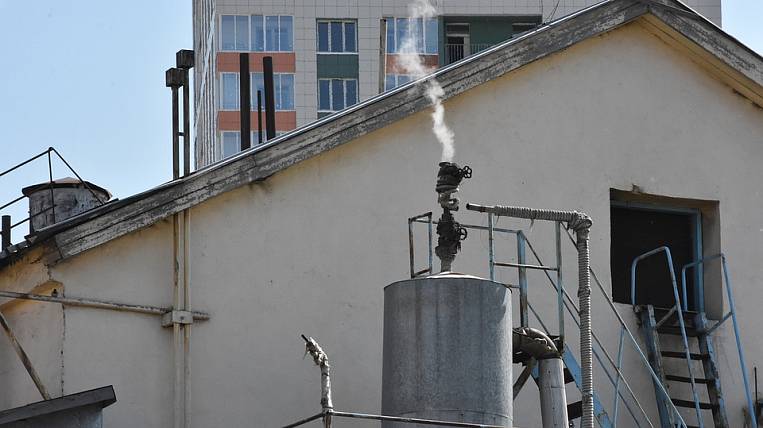 In the Jewish Autonomous Region, there remain problems associated with the purchase of fuel oil for boiler houses. The region cannot get a decent price.

At a meeting with the Minister of Construction and Housing and Public Utilities of Russia Vladimir Yakushev, the provisional governor of the EAO proposed purchasing fuel oil for the region at an exchange price of 12-13 thousand per ton. According to his calculations, this is almost two times lower than other sellers offer.

According to the press service of the regional government in Instagram, now in the JAO there is a 40-day supply of fuel for boiler houses, regulatory reserves will be formed by the end of January. According to Vladimir Yakushev, in the JAO there are problems associated not only with a lack of funding, but also with technical solutions. He assured that the region can count on federal support.

In early autumn 2019, the EAO announced Emergency mode due to a breakdown in the heating season. Difficulties with fuel reserves and preparation of boiler houses arose in 16 settlements. In October, the region was allocated one billion rubles from the federal budget, however, this money was not enough and the regional authorities requested more 445 million rubles.

Later, the then governor of the EAO Alexander Levintal asked for the allocation another 312 million rubles for the passage of the heating season. According to him, 268 million are needed for the purchase of fuel, 44 million - for the modernization of boiler houses and equipment.

The heating season has begun in 24 districts of Yakutia