From July 25, the ethnographic complex "Evenk Village", built since 2010, will open its doors to guests. The village was built in the Tyndinsky district, almost 26 million rubles were spent on its construction.

The village is located near the village of Pervomaiskoye and is located on four acres. Here you can see the workshops, the plague, the cultural and leisure center, the modern house of the Evenki family, the labaz, the hunter's hut, the deer pens, guest houses, souvenir shops.

The “Evenk village” is a serious step in the development of tourism in the Amur region and the preservation of the traditions and culture of the northern people. A cycling trail and a ski trail are planned here. While such entertainments as fishing and hunting are not allowed on the territory of the complex. In addition to deer, dogs and horses will appear here. Tourists will be attracted by national cuisine, snowmobiling. 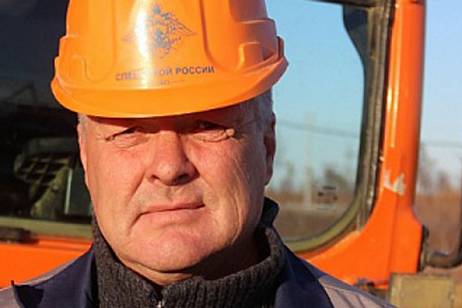 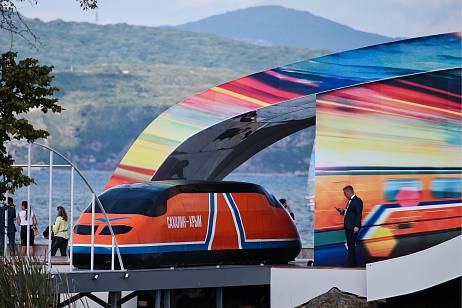