Evacuation took place at the airport of Khabarovsk 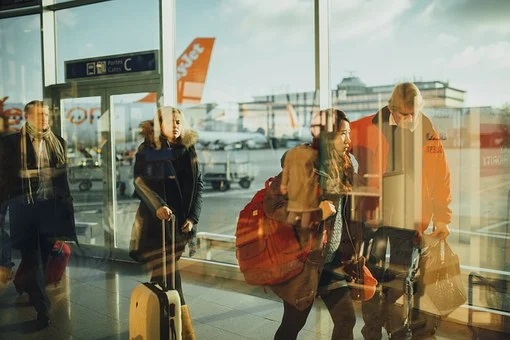 About 250 people were evacuated at the Khabarovsk airport. They had to urgently be removed from the airport due to reports of mining.

As reported RIA News", the message turned out to be false. At about half past five in the evening, local time, an e-mail message was received informing you of the "mining" of the domestic airline terminal. Cynologists worked on the spot. Two hours later, passengers were able to return to the terminal.

Three flights were delayed. The airports of St. Petersburg, Rostov-on-Don and Krasnodar also received reports of "mining" on this day.