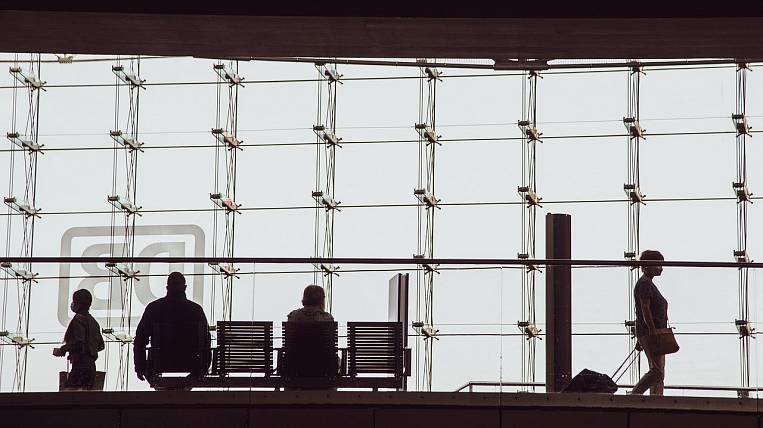 In the Magadan region, the natural population decline has increased 2,7 times. Such data are provided by statisticians based on the results of January-August 2021.

In addition to the natural decline in the population, the indicator of the migration outflow of the population is also high in the region. As wrote EastRussia , only by the end of the year this year they plan to resettle the two villages in Kolyma, which were recognized as unpromising.